With the Taos, Volkswagen is just following the trend. Indeed, North American consumers, more specifically our friends in English Canada and the United States, are so crazy about SUVs that Volkswagen is abandoning the Golf in our market in favor of the Taos , the subcompact utility that will be part of the manufacturer\’s range this summer. And meanwhile, small Volkswagen cars, like the Polo , continue to be offered in other markets.

It is true that the Polo has never been marketed with us, but it remains interesting to compare two models of almost identical size and assembled on a similar platform. For the Polo, Volkswagen uses the MQB A0 architecture; the Taos, it is based on a more modern and slightly modified version that is called internally MQB A1. 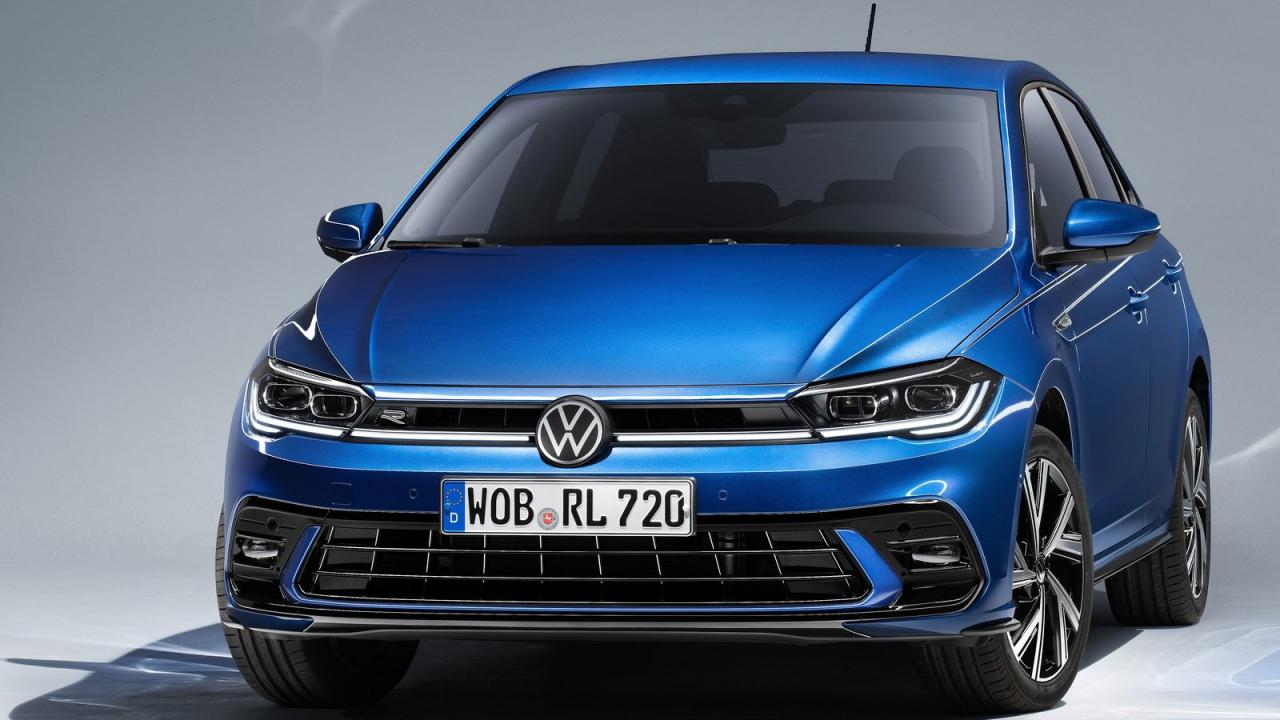 This new Polo represents an update of the existing sixth generation model. The manufacturer nevertheless took the opportunity to revise the vehicle\’s wheelbase to make it even more spacious, while displaying design elements borrowed from the new Golf MK8, now reserved for markets other than ours. 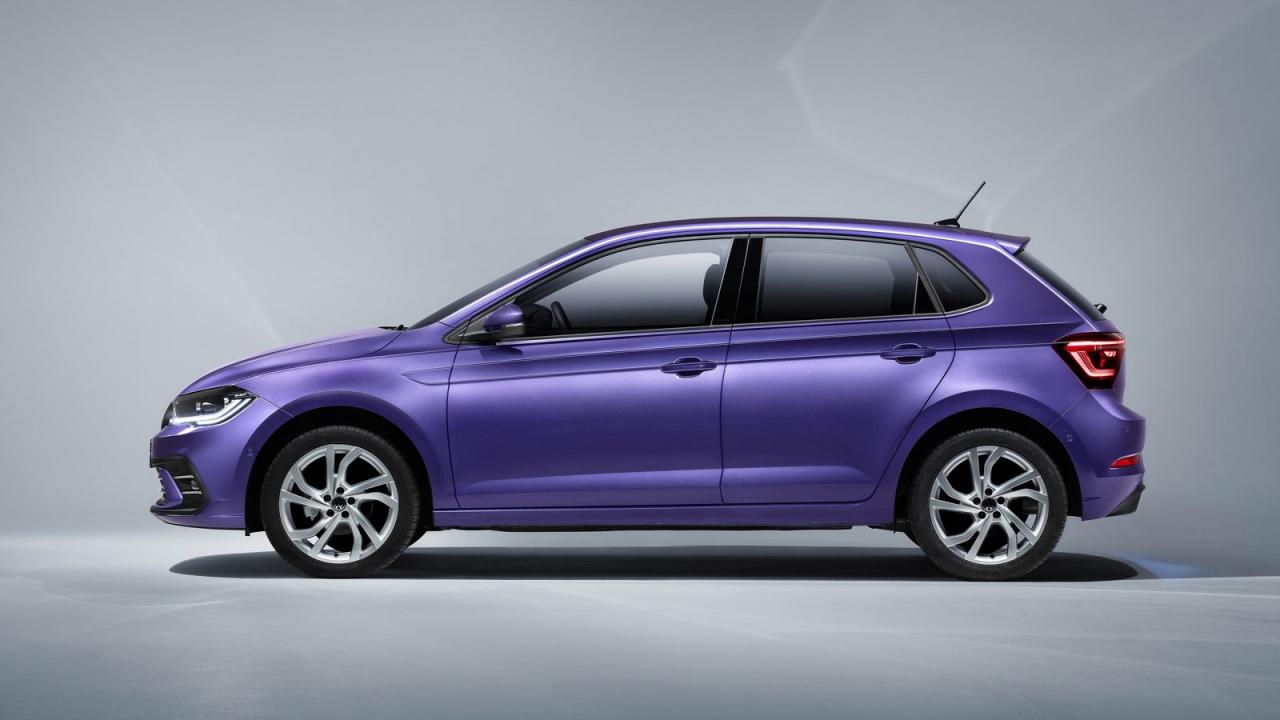 Several engine choices are available in Europe, including two 1.0-liter 3-cylinder, naturally aspirated or turbocharged. Volkswagen could eventually incorporate the same 1.5-liter turbocharged 4-cylinder as the Taos, but with an output of 150 horsepower instead of 158.

The icing on the sundae! The Polo GTI which will eventually be added to the range. In addition to offering more efficient suspension and brake components, it is powered by the same 2.0-liter turbocharged engine as the Golf GTI. The power of this supercharged subcompact is estimated by the manufacturer at 200 horsepower, 10 more than before. European consumers will be able to pair this engine with a 6-speed manual transmission or a 7-speed dual-clutch automatic.

Since the subcompact car category is dying in our market, it would be illogical for Volkswagen to market this Polo here. However, it is nonetheless both interesting and a little depressing to find out what models we could have if it weren\’t for this monster SUV craze.