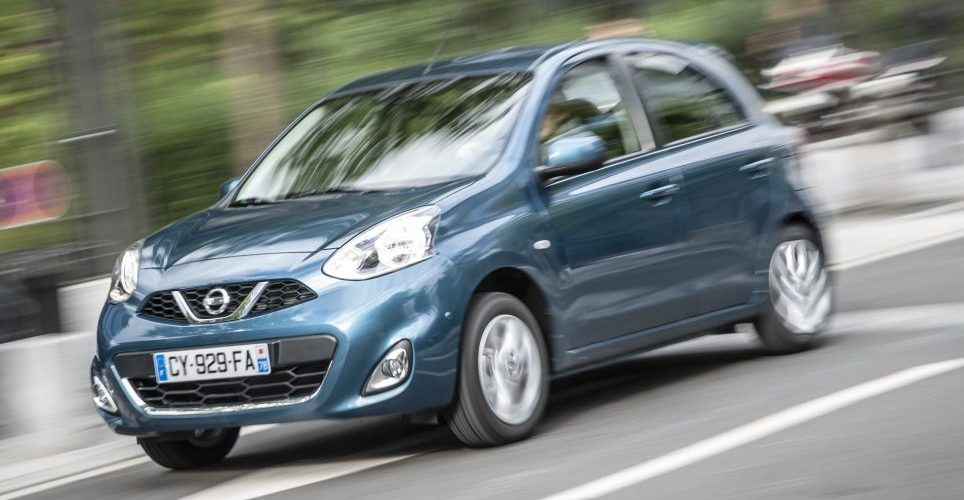 Inevitably behind the wheel of supersports or big SUV, the most famous footballers? According to a survey published today, the cliché is often true. But there are some surprises in the study.

11 minutes and 10 seconds: it’s the time it takes Jesus Navas, a Manchester City player, to pay for his car. A record in the world of professional football, which is not only explained by a comfortable salary. Unlike most of his peers, this Spaniard is content to ride in a modest Nissan Micra . The second in this ranking, Carlos Tevez, opted for a Porsche Panamera Turbo S otherwise more expensive, but it only takes 11 minutes 35 seconds of game to offer it. While Georges Boyd of the Burnley Football Club closes the walk … even if he only needs a half-time, or 45 minutes, to acquire his Mercedes 300 SL.

A Ferrari 275 GTB as the most expensive car

Sponsored by the dealer of used cars Carspring, the survey also takes stock of the most expensive cars owned by footballers. And here is a granny that wins: the Ferrari 275 GTB of John Terry, player in Chelsea. Estimated at nearly 2,310 million euros, it precedes a quartet of Bugatti Veyron , knowing that Cristiano Ronaldo should soon become the first in the world of the ball to receive the new Chiron . The study was also fun to dissect the type of vehicle chosen according to the position occupied, revealing that sports cars are favored by attackers and midfielders, while defenders and goaltenders favor SUVs .

The five fastest players to pay for their car

The five slowest players to pay for their car

The five most expensive soccer cars

To find out more about the results of the survey and find out what each of the players involved is going through, click here .