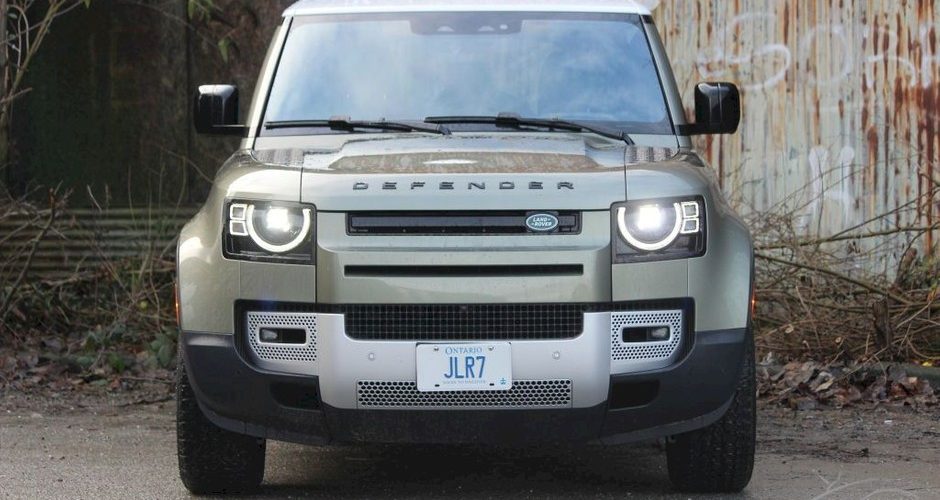 Since the return of the Land Rover Defender is in the plans, the question about the arrival of a possible van version is on everyone’s lips. At some point she had been pushed aside by the company, but now the door seemed to open again.

According to the Autocar website, Nick Collins, program director for Jaguar Land Rover, said “there is customer demand” and “there are no structural limitations. To build such a variant. “We have always said that the Defender would be a family of products,” he added to the Autocar site scribes. He suggested to “watch the way ahead” to learn more about the future of this anticipated model.

However, Land Rover made it clear that it was possible to use the Defender’s D7x platform to give birth to a pickup. The only important thing to emphasize is that the Defender does not benefit from a ladder frame like the majority of pickup trucks on the market. We would therefore speak of a vehicle taking the approach of the Honda Ridgeline. The next Ford Maverick and Hyundai Santa Cruz models will also adopt it, proving the growing craze for this type of pickup truck.

In terms of capacity, it’s not as convincing, but it’s sufficient for a lot of towing tasks.

In any case, the buyers of a traditional pickup truck and those of a possible variant of the genre at Land Rover are not the same.

Mechanically, a Defender equipped with a body could receive the same mechanics as the regular model, that is to say a 4-cylinder turbo of 2 liters or 6-cylinder in line turbo of 3 liters for our market. In addition, Land Rover is working on a V8 engine option for this model, which will provide one more interesting option.