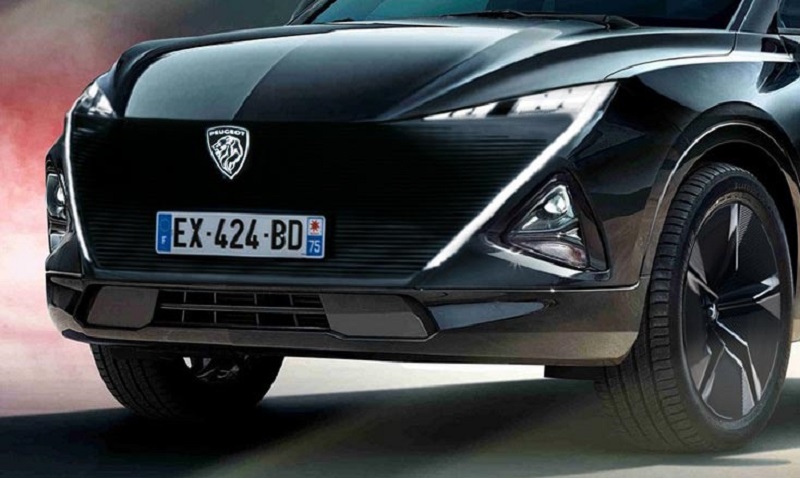 It is one of the biggest and most complicated challenges that Peugeot faces, the replacement of the Peugeot 3008. A converted minivan model with crossover tints to SUVs and which has been successful since its arrival on the market. Exclusively, we anticipate the design line that the second generation will experience when it arrives in 2023.

The first generation of the Peugeot 3008 surprised everyone with a more minivan than crossover, as they sold it, and with a very rough design that did not dazzle even the managers of the French firm. But the second generation, currently for sale, has indeed curdled. And as much as a total renewal is approaching, which is not an easy task .

The future model will continue to be an SUV but its master lines will undergo a drastic change betting on the same design philosophy undertaken with the 508 and 208. An advance that we present to you with headlights that will become much thinner and longer , integrating into a flatter and more vertical grille, while the LED fangs will extend vertically through the front bumper , a more sporty aesthetic that we will also see in the future compact that will debut next spring.

Peugeot will bet on a sportier lateral shape, lowering the end of the roof and thus tilting the rear pillar a few degrees, so that the result is a floating roof style . In the rear, the slim optical groups of the 208 and 508 will also move behind the compact SUV, following the current trend but with a more modern and futuristic touch.

The León brand will also retain the technical configuration of the model, such as a five-seater , although passengers in the rear seats will enjoy a small increase in space, thanks to a longer wheelbase. Taking into account that it will be presented in 2023 , we expect an advanced interior dominated by digital screens, along with autonomous driving functions that will reach level 3 .

Known internally as P64, the future 3008 will also feature an advanced range of electrified engines , with gasoline and plug-in hybrids standing out , offering great performance and efficiency. Peugeot also has a fully electric version of this model in its portfolio , the e-3008 that will arrive in 2024.