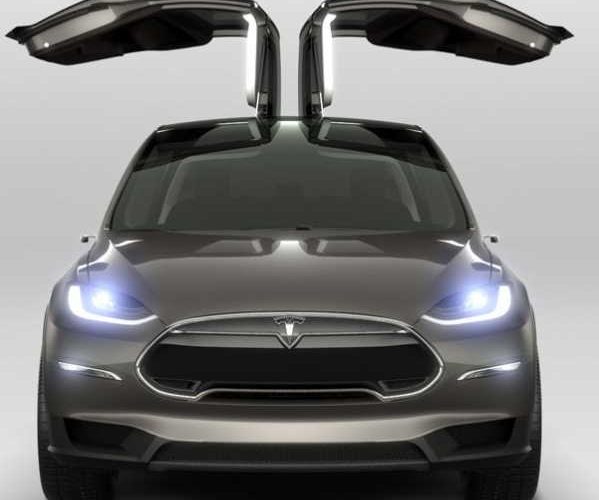 Tesla Model X is delayed Due To Quality Problems – Actually, it was called the Tesla Model X would be scheduled for the start of 2015, but it will change a lot. Due to quality issues, which of course necessarily have to be corrected later, the electric SUV until the third quarter of 2015. In Germany, deliveries for the Tesla Model X probably even start until the beginning of the 2016th

Interested customers can, after all, known for 4,000 euros a Model X reservations. This deposit is required to be included on the list of interested parties. At least then you get directly once eliminated all problems have supplied the crossover model. The problem in quality assurance is currently focused on the extravagant wing doors. If you believe a statement from Tesla CEO Elon Musk wants to give up profits you prefer, before bringing an immature product on the market.

Thumbs up for this statement when the would only accept all car manufacturers and consortia so seriously. Meanwhile runs the development of a compact car on.