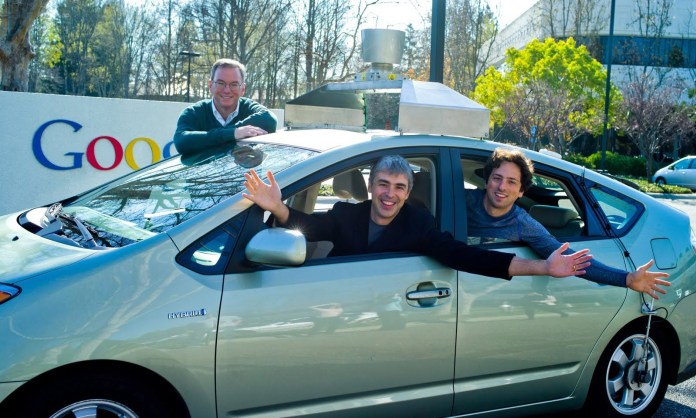 As you know, Waymo is an American technology development company for autonomous driving, and is a 100% subsidiary of Alphabet. The first years, however, began as a Google project , as it became an autonomous company in December 2016.

Google\’s project was launched in early 2009 under the name Self-Driving Car Project. Immediately, Google\’s founders Sergey Brin and Larry Page set the company\’s engineers and developers to build a system so they could move independently and without human intervention along ten difficult routes, 100 miles (161 km). each close to Google\’s headquarters in California.

As you can see, we are talking about 11 years ago, when the United States was still in power. they had not started issuing driverless car licenses on public roads. The first state to issue such a permit was Nevada in May 2012, with California doing the same in September 2014. 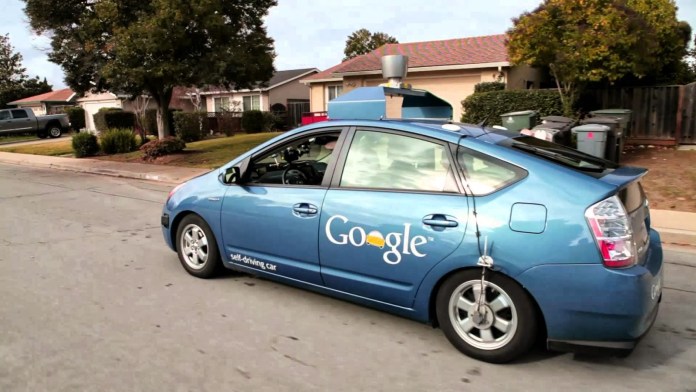 The revelation was made in an article on Waymo\’s blog, which is apparently coming to light now that the company will not be prosecuted, as the California statute states that the sanctions for this matter are for up to ten years. before.

The Google Self-Driving Car Project remained a secret even within the company itself, as it was part of Google\’s X workshop, with the company announcing the launch of the program in October 2010 , almost 1.5 years later.

The project team completed the first route of an autonomous Toyota Prius in December 2009, while nine months later in mid-2010, it completed the last one. And on the occasion of today\’s announcement of the fifth generation, Google gives us shots from its archive, of those autonomous movements, so that we can see the remarkable progress that Waymo has made.

After the end of the first video, don\’t forget to click “next”, as the list consists of 12 videos. Enjoy!