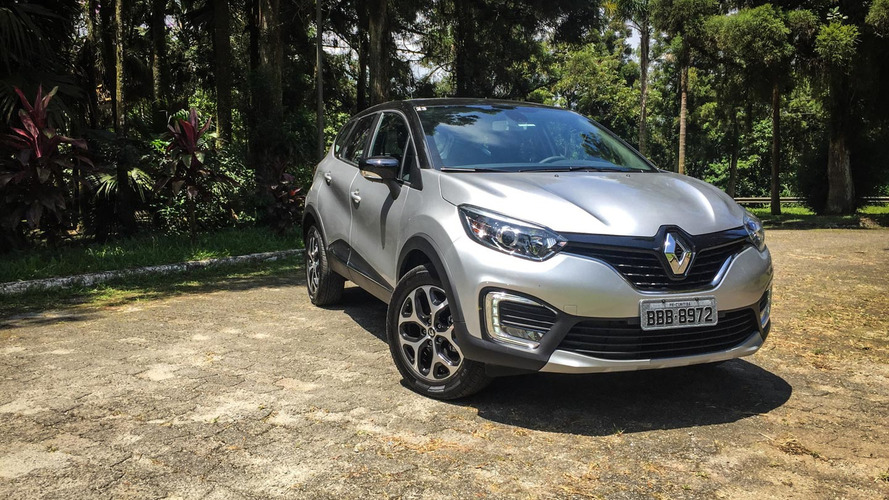 Carlos Ghosn , the boss of Renault, will present on Friday, October 6, his new strategic plan which will cover the period 2017 to 2022 . But before, the director of the Renault factory in Spain (Valladolid), Rafael Vazquez, has just made a pretty amazing announcement.

Indeed, the factory manager announced in the Automotive News columns that a brand new SUV Renault will join the assembly lines of its factory in 2019. Rafael Vazquez did not detail this novelty, however, confirmed that it would be a SUV, which will peck market shares on the B-SUV segment.

However, Renault already has an SUV in this segment, it is the Captur which is currently selling as rolls. The Renault Captur is the best-selling SUV (in its segment) in Europe. According to Jato Dynamics, the French manufacturer sold 112’586 copies of its flagship SUV in the first half.

This new vehicle will not be smaller than the Captur, it will probably be the same or even a smaller one. It could be the Renault Grand Captur, much like the Renault Scénic and the Renault Grand Scénic. But it should be noted that Renault said last year, the investment of 600 million euros in Spain for the production of a new car and the development of a new diesel 1.5-liter dCi.

It could therefore be a completely new model (except Captur), which we will soon discover. The mystery hangs for the moment, we will certainly know more this weekend!

By Cheryl Chernobyl
In News Renault