It’s unclear if this is an “April Fool’s Day,” but rumors have it that Tesla and Toyota could collaborate on the design of a platform capable of receiving a small $ 25,000 electric SUV.

On this international day of the farce, we wonder about the credibility of this rumor: Toyota and Tesla could join forces to design a new platform capable of receiving a small SUV that would sell for $ 25,000. Crazy idea? No, it is quite realistic.

We cannot yet speak of a news, but of a rumor. It comes from the economics section of the South Korean publication Chosun Ilbo. Author Won-Seok Choi argues that Toyota and Tesla are close to signing a tentative deal to develop a new compact SUV. Smaller than the Model Y , its base price would be US $ 25,000. 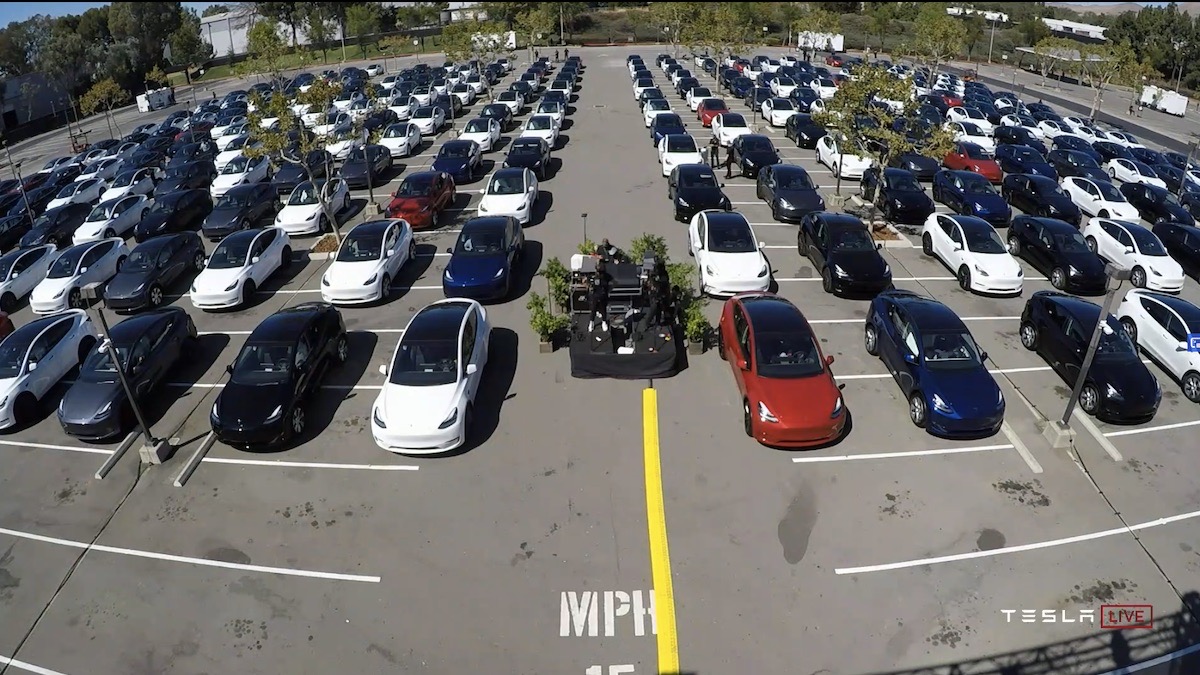 Still according to the journalist\’s words, negotiations began last year. Elon Musk, on his last “Drums Day”, made an announcement in support of the creation of such a product. Obviously, he made no technical mention, but he raised the desired price of $ 25,000. He also stressed that he wants to see this vehicle on the road in 2023.

Who would do what in this partnership: Toyota would provide the platform, most likely the e-TNGA (Electrified Toyota New Global Architecture) which will also serve as the basis for a collection of other Toyota and Lexus products. On the side of Tesla, it is the batteries and the control units that will be used in this marriage.

The question now is to know what are the interests for these two manufacturers to collaborate. For Toyota, clearly, this would be a big entry in electrification. Toyota is a world leader in hybridization and plug-in technology, but lags significantly behind in full electrification. For Tesla, the benefit may be a little more subtle, but no less important. Toyota enjoys an exceptional global production capacity and, above all, it is one of the most efficient with its “just in time” technique. To that, we can include the quality and the solidity of manufacture of Toyota products which Tesla must imperatively draw inspiration from in the future. 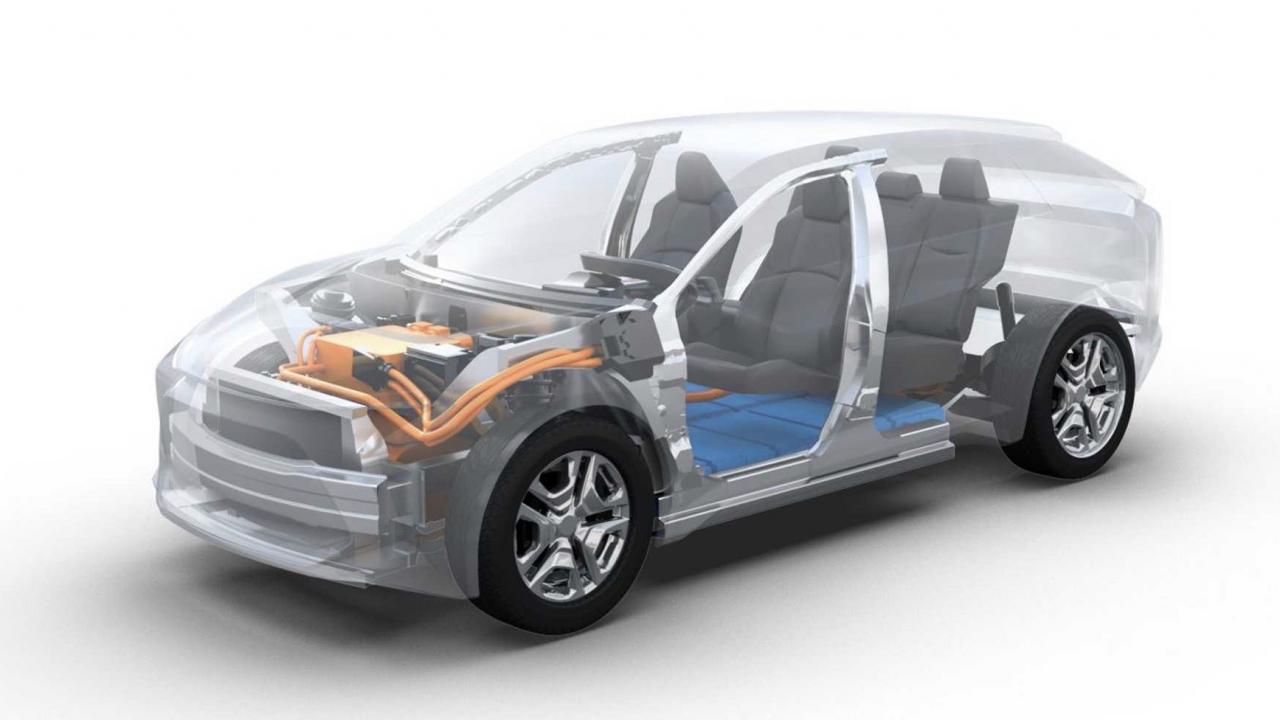 Although this is a historical fact, Tesla and Toyota have already worked together when designing the second generation Toyota RAV4 EV. This last generation was short lived with a production of 2,600 units between 2012 and August 2014 in addition to being reserved exclusively for California.

Considering that Toyota wants to electrify up to 40% of its production by 2025, the idea of ​​reconnecting with Tesla makes a lot of sense. Although utopia is total considering that Toyota produces 10 million vehicles per year and Tesla less than 500,000, the French translation of an English-speaking saying applies wonderfully: “If you can’t beat them, join. their “. (If you can’t beat them, join them.)

By Cheryl Chernobyl
In Tesla Toyota