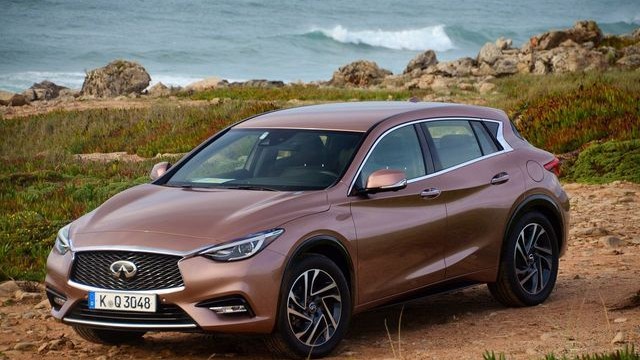 The Japanese manufacturer ceases its collaboration with Mercedes in the premium after deciding not to use the MFA2 platform developed by Mercedes for the next generation of the A-Class.

Sources close to the project revealed that the decision was taken in October following the too low volumes of Infiniti that do not cover the costs of development and production of the future platform. In addition to the difficultly compressible costs, Japanese engineers were reluctant to use Mercedes technology. The judgment of this cooperation will have direct impacts on the product plan since the new Infiniti  Q40 , originally scheduled for 2018, has already been canceled.

Nissan also planned to depreciate part of the € 290 million investment it made at the Sunderland plant as part of the production of the Infiniti Q30 and QX30.

The Mexican plant owned equally by Nissan and Daimler is also expected to suffer the end of the partnership. This new plant scheduled for 2017 had required an investment of one billion dollars (945 million euros) to produce the Class A and Q30 destined for the American market. The Mexican plant will ultimately only less efficient assembly line on which will alternate Mercedes A Class with Infiniti  QX50 .