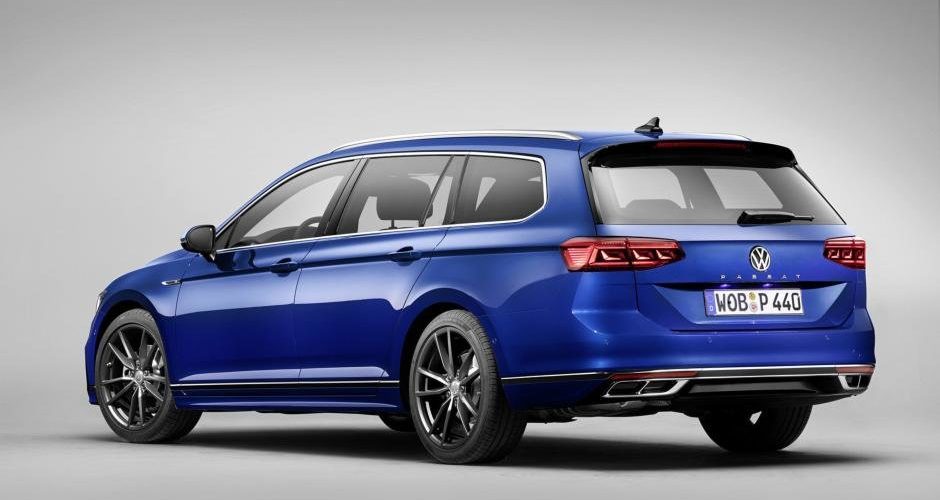 In the basic version, the German car combines a 1.6-liter and 120-horsepower diesel engine with an automatic DSG-type box and, surprisingly, a front-wheel drive system.

The new Volkswagen Passat Facelift, which was first unveiled at this year’s Geneva Motor Show this year, is available for sale – at least in Germany at prices ranging from 34,720 euros.

According to information published today, the basic version of the German car carries a diesel engine, 1.6-liter and 120 horsepower, in the engine compartment.

In terms of standard equipment, including the entry-level model, it boasts a seven-speed DSG automatic manual gearbox, manual air conditioning, or LED front and rear optical units, for example.

Unlike its predecessor, the new Volkswagen Passat Facelift will be offered in just three different levels of equipment, completely baptized over the years – Passat, Passat Business and Passat Elegance.

Except for the 1.6-liter diesel engine and 120 horsepower previously mentioned, the German car can also accommodate in the engine compartment a 2.0 TDI 190 or 240 hp, while the only gasoline available at the moment …

… well, take out either 190 or 272 horsepower from a two-liter capacity, according to information published today, more than three months after the Geneva Motor Show 2019.

The new Volkswagen Passat Facelift offers its customers two different body styles – both sedan and break, buyers who rely on the five-door option with an option for an Alltrack outfit.