The EQ electric range Mercedes is expanding at an impressive rate. After the debut of the EQC a few years ago, the Smart Electric and the Mercedes EQA followed and the EQS and EQE high-performance sedans will soon be making their debut . Also on the commercial vehicle front we participated in the debut of the renewed EQV and the new Mercedes eCitan should soon be presented , a compact size van designed for rapid transport within metropolises. 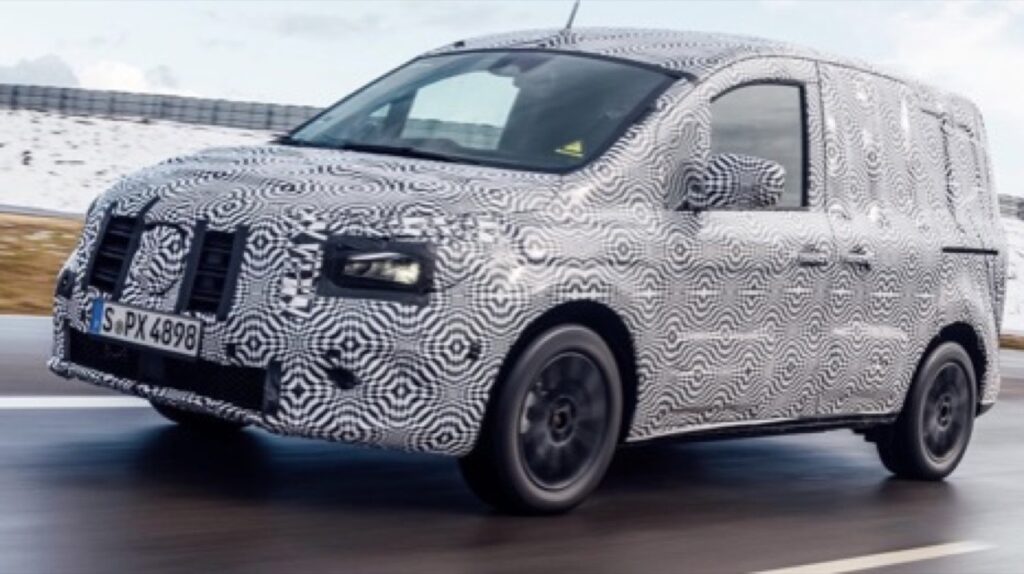 Compact, practical and spacious but with zero emissions

This is the electric version of the Sprinter Cargo Van, the work van par excellence of the Stuttgart brand, here in the photos completely disguised because it will most likely have aesthetic updates on the front. According to what we have been able to understand, it should offer a fairly limited electric range , around 150 km .

It is clearly smaller than the EQV, featuring shapes and a design similar to the already known Mercedes Citan, but it will also be simpler in finishes as well as more modest in terms of performance. We do not have specific data regarding the power of the electric motor but we imagine it will approach the total 120/140 hp. We note that in the front will present the charging port from the mains, hidden under the Mercedes star. 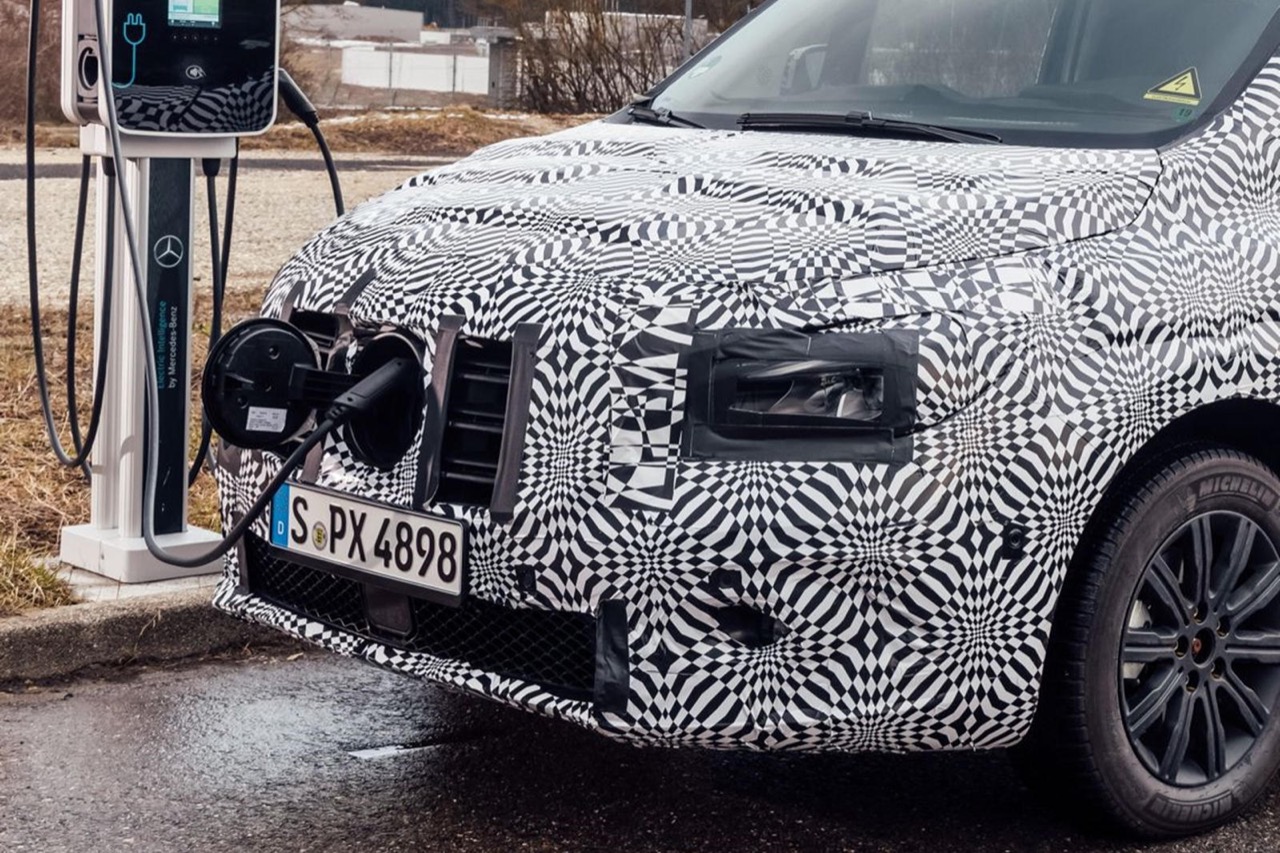 It will be based on the same platform already seen for the new Renault Kangoo, continuing the partnership already started with the first generation of the Citan and therefore will also offer a fully electric variant, such as the Kangoo ZE.The debut would have been set for the second half of 2021 .