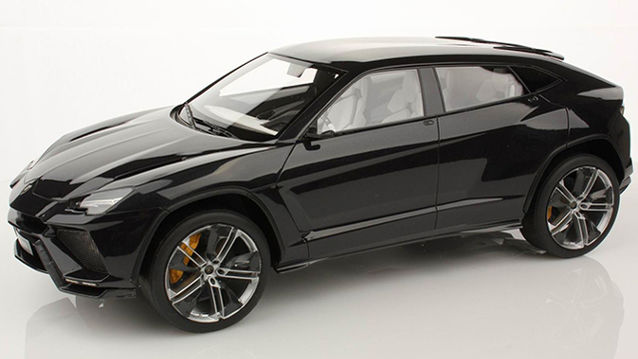 According to a recent article in Bloomberg Business , the Luxury Car Sales market costing more than $ 100,000 is growing faster than the overall average in the automotive industry. The luxury vehicle segment grew by 62% over the past five years, compared to 36% for the world average.

The phenomenon, a first in the history of the automobile industry, is explained by many factors. First, companies such as  Lamborghini,  Ferrari  and  Rolls-Royce  have adapted their products to market demands. High performance hybrid vehicles found today, such as  Porsche  918 Spyder is equipped with two electric motors and is sold from the modest sum of $ 840,000 US.

A growing number of these luxury manufacturers are marketing sport utility vehicles (SUVs), as Lamborghini Urus with. Porsche, the Cayenne represents 35% of US enterprise sales. The side of  Bentley , the next coming of the SUV Bentayga sparked a huge craze. The British manufacturer has announced that more than 4,000 orders have already been made ​​and even before the vehicle has been officially unveiled.

The article in Bloomberg Business also evokes the opening of new dealerships throughout the world to explain the current situation. It is mainly the Asian countries that have recently been targeted, such as Vietnam or Cambodia. In China alone, sales of ultra-luxury vehicles increased by over 450% in the last five years. On their own, the Chinese are buying 27% of ultra-luxury cars sold annually worldwide.

To this must be added that there is growing excessively rich. According to the financial institution UBS and research firm Wealth-X, some 700 000 people have a fortune of at least $ 10 million. And a little more than 211 000 people would have a fortune estimated at more than $ 30 million, representing an increase of 13% since 2011.

Given the considerable increase in the number of new rich, it is not surprising that the firm IHS analysis provides the ultra-luxury vehicle sector will experience an increase of about 21% over the next two years. It is also not surprising to see these numbers increase as manufacturers seem to enrich their offering.