The Toyota Group has been a pioneer in the electrification of its models, Lexus being an example of that bet, surpassing the 1.7 million hybrid vehicles since 2005, and replacing, since 2009, all diesel engines with hybrid engines in all models sold in Europe. With the arrival of the new UX 300e, Lexus takes another step by presenting the brand’s first 100% electric model. 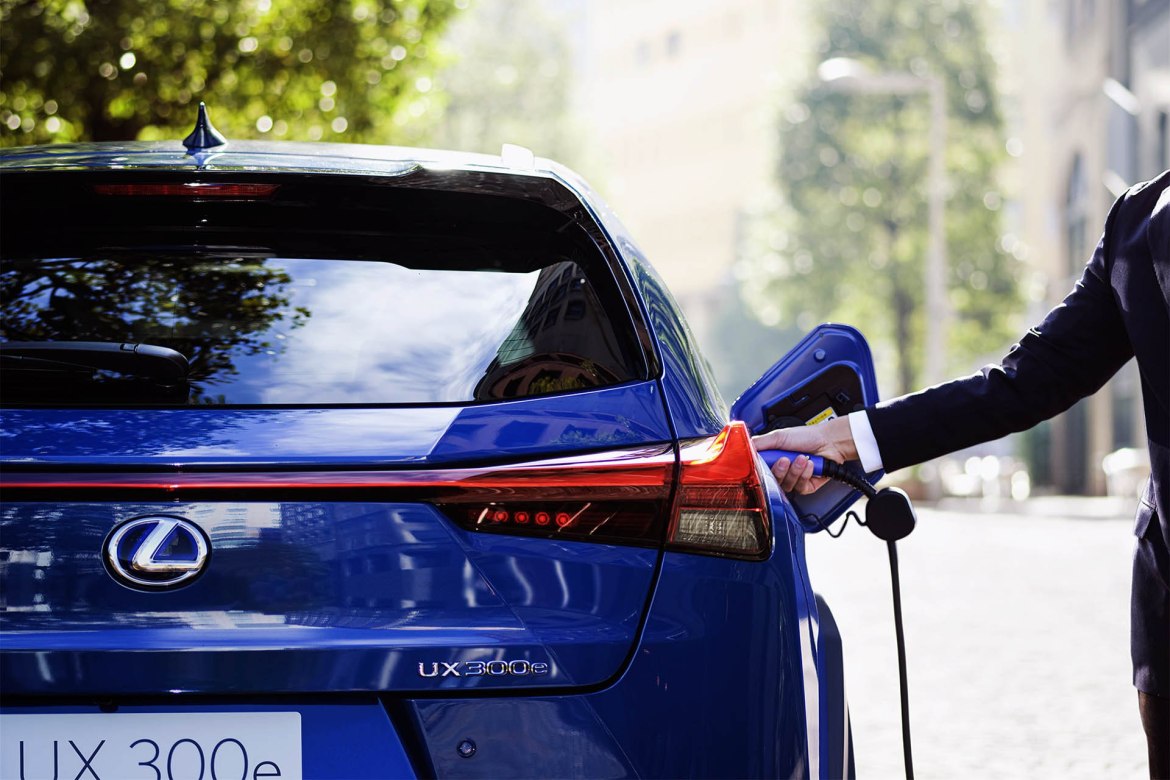 Based on the traditional model, this unit stands out for seeing the hybrid engine being replaced by a fully electric engine with 150 kW (204 horsepower), which acts only on the front axle, unlike the hybrid version, which is proposed in a two- or four-wheel drive version. This engine guarantees 160 km / h of maximum speed and takes 7.5 seconds to reach 100 km / h.

This engine is powered by a lithium ion battery of 54.3 kWh, placed under the floor of the passenger compartment and the rear seat, avoiding stealing space from the interior, while guaranteeing a better dynamic behavior, due to the center of gravity lower. This 288 cell battery guarantees up to 300 km of autonomy, in WLTP cycle, and supports AC charging up to 6.6 kW, and DC up to 50 kW. 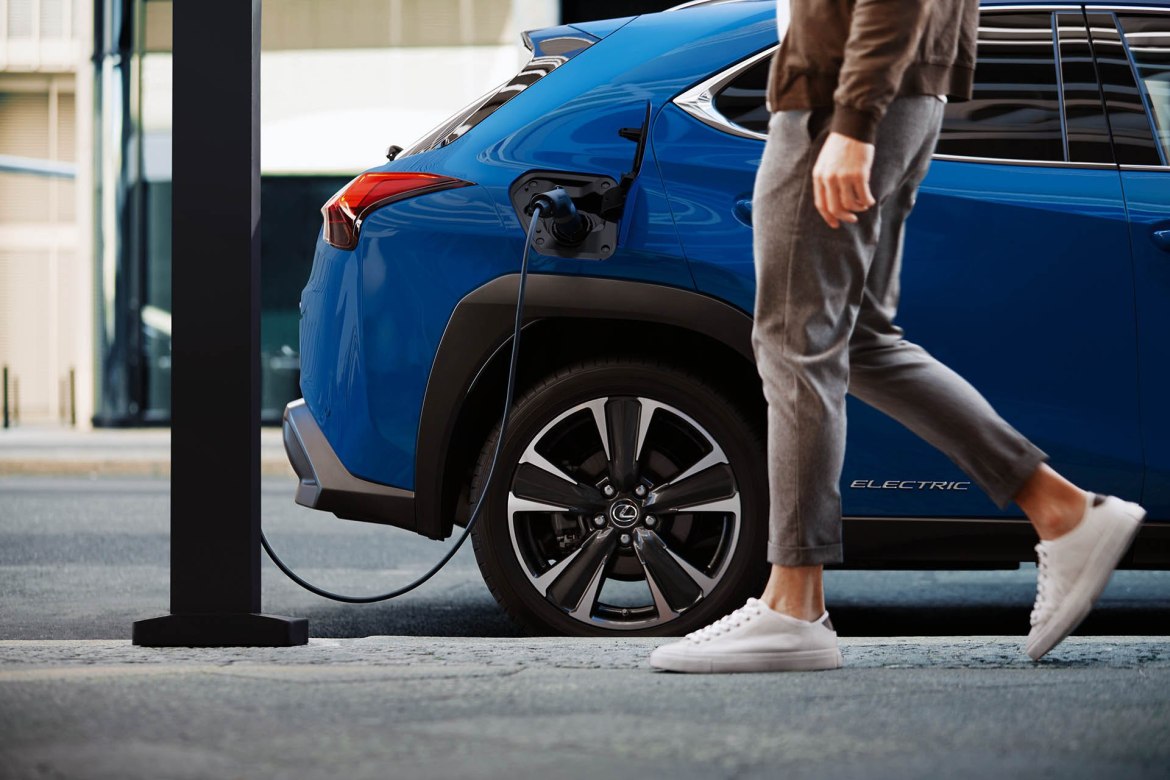 As is customary in the Toyota Group’s brand philosophy, the reliability of its models and technologies remains a priority, which is why Lexus is announcing a 10-year warranty, or a million kilometers, for the battery, an extraordinarily high value. higher than rival brands with electric models, which tend to offer a warranty of around 150,000 kilometers. This model is expected to reach the national market in the first quarter of 2021, and its prices are not yet known.