Ford pursues the off-road market in a serious way . Of course, it has launched the Ford Bronco , its ultra-popular retro-styled Jeep Wrangler competitor. Off-road focused versions of other models were also released such as the  Explorer Timberline , the F-150 Tremor and of course the new  F-150 Raptor . However, according to the automaker’s patent documents, there is one detail that is preventing its vehicles from reaching their true potential: the angle of departure . 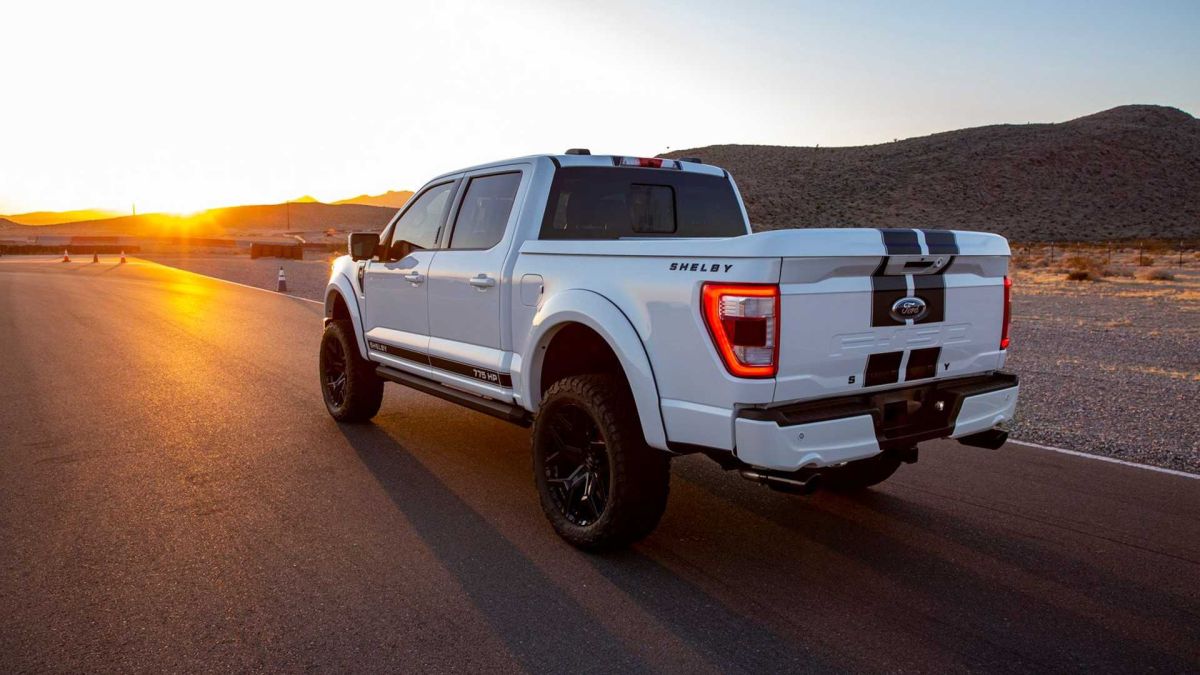 What is the solution?

As such, Ford has decided to obtain a patent on a device to address part of this problem. On some models, the exhaust tip can be the limiting factor when it comes to the angle of departure. When climbing obstacles or tackling trails, they can often get hit, making them look bad. This may also make some customers wonder if the SUV they bought is actually capable of what the manufacturer claims. The solution? A retractable exhaust pipe . It seems pretty simple.

Ford filed a patent for such a device in April 2020, but it was finally published just over a week ago on October 7. The patent describes a system of linear bearings connected from the fixed exhaust system of the vehicle to the movable exhaust pipe. One of these bearings is combined with an electrically driven gear.  Basically in an off-road situation a small rack and pinion would pull the exhaust tip inward. When the vehicle returned to the road, it would push it out.

At what point does the retractable exhaust pipe activate?

According to the patent description, this type of system would allow the exhaust pipe to be hidden up to five inches. The patent also states that it could be used in a variety of vehicles, and the patent specifically mentions “pickup trucks, SUVs, vans, sedans, [hatchbacks], [coupes], etc.” The system may not be able to detect when an off-road situation was entered, and as such, it is indicated that the exhaust pipe will retract when an off-road mode is selected  inside the vehicle.

How important do exhaust pipes play in cars?

In questioning the real need for such a device, we should consider the importance automotive designers consider tailpipes these days. Sure, we might think of designing shorter tailpipes and omitting the extra mechanism, but we have to remember that the aesthetics of shiny tailpipes on expensive trucks is very important.  Taking a shorter tip that you can’t really see may not be an acceptable solution for a customer looking to purchase a large, luxurious truck.

As an example, Ford already has weird fake exhaust tips on the Explorer ST that are designed to keep the aesthetics of a nice chrome tip, but actually vented the exhaust downward. Fake exhaust tips have also spread across the Volkswagen lineup  and, by extension, Audi. People like to look at chrome tips, but they don’t like cleaning them or, in the case of an SUV, squashing them against things.

And let’s face it, a telescopic tailpipe would at least be a good piece, even if it looks like it can take a lot of torture due to the constant heat cycle. In any case, let’s wait and see if this particular feature actually goes into production. Perhaps an upcoming F-150  could be equipped with these stylish exhaust tips.