The famous Dodge Journey is back. The SUV will be available for sale in Mexico at the end of October, with a price starting at $ 555,900 pesos. It will have a high level of comfort and one of the most spacious and silent interiors in the segment with high quality materials. 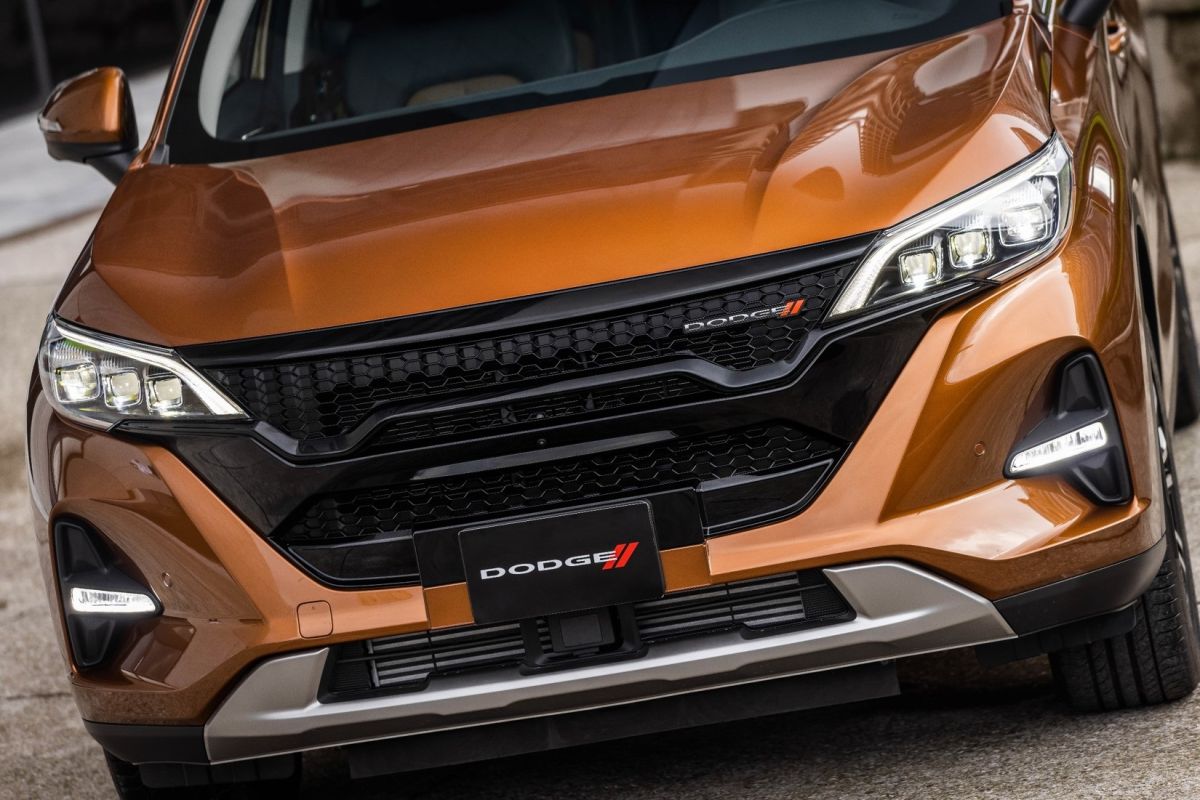 It looks like the Stellantis merger is spreading some love the Dodge way. The Dodge Journey was long unchanged, some thought it was too much and it was time to let it go, and sales proved that to be true. But now  Dodge just announced an all-new Journey that will be available in 2022.

The Journey crossover first appeared in 2008 as a 2009 model. It was by far the oldest model in its segment. For 2020, Dodge decided 12 years was long enough and unplugged it.

Now Dodge is launching this Chinese crossover, built on the new Trumpchi GSS platform. In fact, it is already in production. Trumpchi, part of the larger GAC Group, is Dodge’s partner in China.

From now on, the Dodge Journey will be sold first in Mexico

For now, it will only be sold in Mexico, where the old Journey was produced . Next year it will expand sales to Latin America. Beyond that, we don’t know if he will return to the United States.

Specifications call for a 1.5-liter turbocharged gasoline engine . It makes 166 hp and 188 pound-feet of torque , spinning a six-speed automatic transmission . Beyond that, we haven’t seen information from Dodge on whether a hybrid version will be available and how much it will sell for.

Dodge also sells another rebadge in Mexico; the Attitude. It is a small sedan and is not currently sold in the United States either. We also expected the Brazilian-made Ram 700 pickup ,  similar to the Hyundai Santa Cruz, to make it to the United States but so far it hasn’t happened.

Are these other new Dodge models coming?

There are rumors about a Dodge Hornet. This would be based on the Alfa Romeo Tonale hybrid crossover. And there’s a 2022 Dodge PHEV coming too.

Expect to see many new models from the manufacturers under the Stellantis umbrella as if taking advantage of the new Citroen, Peugeot and Lancia models. Part of the basis behind the merger is to increase the numbers of Citroen and Peugeot through economies of scale with name changes.

Before Stellantis, Peugeot was ready to relaunch in the United States

Before the merger, Peugeot planned to enter the US market after a long absence. So the wheels were on the move even without a plan for dealerships, service, and parts distribution. Now that job fits nicely under the Stellantis roof.

This will especially benefit the reinforcement of the Fiat, Chrysler, Dodge and Alfa Romeo catalogs. Obviously, the Ram and Jeep brands can now expand into markets where Citroën and Peugeot already have a strong presence. Keep your eyes on Stellantis as all of this escalates.