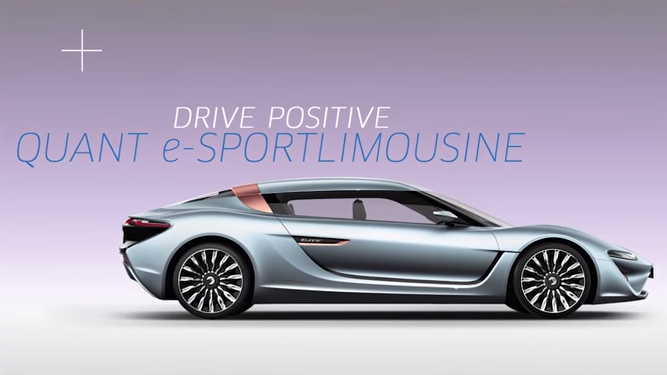 The Car Powered By Saltwater  is unquestionably one of the most important inventions ever. It’s made transportation available to the masses and independence available to teenagers. Most of our daily lives aren’t possible without one. But the car as we know it has some huge challenges looming over it in the not-so-distant future. First there’s the problem of what goes into it. Gasoline is an oil product, and oil isn’t renewable in any way. It’s a resource that will one day be too scare to meet demands, and while sources disagree on when that’s going to be exactly, it’s likely going to be within my lifetime.

Even if gasoline is replaced with ethanol from renewable sources, there’s still the issue of what comes out of the internal combustion engine: Carbon Dioxide. CO2 is the most common greenhouse gas and in the US, 32% of that comes from transportation. So our cars, while useful, are not sustainable and are contributing almost a third of the CO2 that’s destabilizing out climate. There has to be a better way.

Electric cars look to be that way. They allow us to still be mobile and independent, but there are hidden caveats. Battery powered cars take a long time to charge when they run out of juice. Instead of a 5 minute fill up, drained batteries of electric cars can take one to eight hours, depending on the kind of car and charging station. Fast charging can cut that time to 30 minutes, but if you do that all the time the battery could be ruined in three years and replacements will likely cost thousands. And don’t forget that that electricity has to come from somewhere, and in the US, that somewhere is likely a coal power plant. Electricity production is the only source of CO2 bigger than transportation.

But electric motors can be powered by other means. Liquid hydrogen, when recombined with oxygen, can be used to generate an electric current and the only waste product is dihydrogen monoxide. More commonly called water. Hydrogen is the most abundant element in the universe, so we probably aren’t going to run out. And delivering it in liquid form means you preserve the splash and dash ability gas cars enjoy. But to keep hydrogen in a liquid state, it has to be stored at high pressure. This raises issues of safety, and we as a species already have to be reminded not to light a cigarette at gas stations. Now however there’s a third option. German company Nanoflowcell debuted their QUANT e-sportlimousine at the geneva motor show this year and it’s goal is to be the first saltwater powered production car… in the world.

The QUANT e-sportlimousine has two tanks of liquids with dissolved metallic salts that give them opposite charges. These are pumped through a membrane and the process of recombining them generates electricity. Nanoflowcell claims one fill up is good for over 300 miles. That’s surprisingly… car-like. Though the combined volume of the tanks is over 3 times that of a large SUV, so fill ups will take longer, but certainly not hours. And without the hazards of liquid hydrogen or gasoline.

More than that, the QUANT e-sportlimousine, despite its ridiculous name, is quite a handsome thing. And the company promises performance figures like 0-60 in 2.8 seconds and a top speed of over 200 miles per hour. And best of all, it’s just been approved for testing on european roads. Personally, I couldn’t care if it looked like an ugly christmas sweater and made fun of my ears; if there’s a car that can run on saltwater with no emissions, I want one yesterday.

Cutting edge electronics are awesome in all forms, and another cool new tech you’ll probably seeing a lot more of is wireless charging. If you want to learn the science behind it, Trace has you covered with this video here. What do you think will be the next big transportation innovation? Let us know down below.