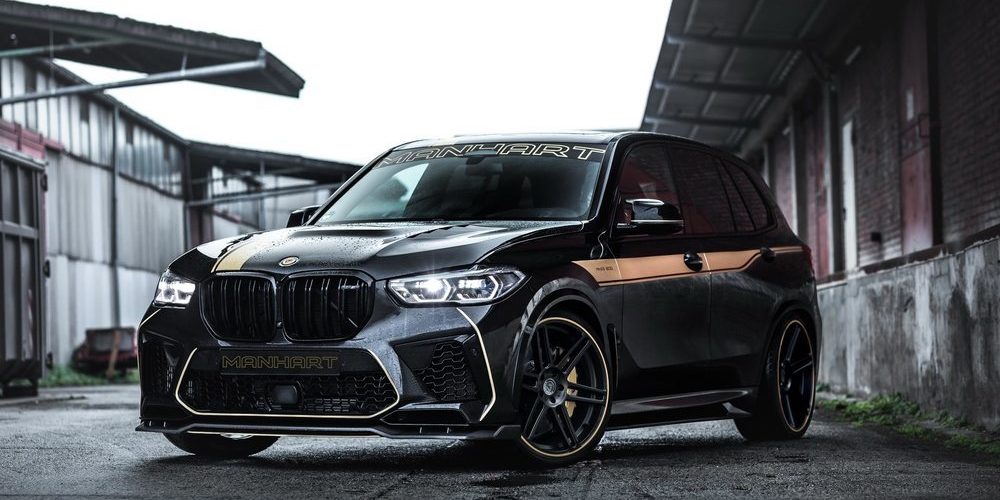 They showed the capable BMW X7 Dirt Edition a few months ago , but now the guys at Manhart have gone one step further with this X5 M Competition. 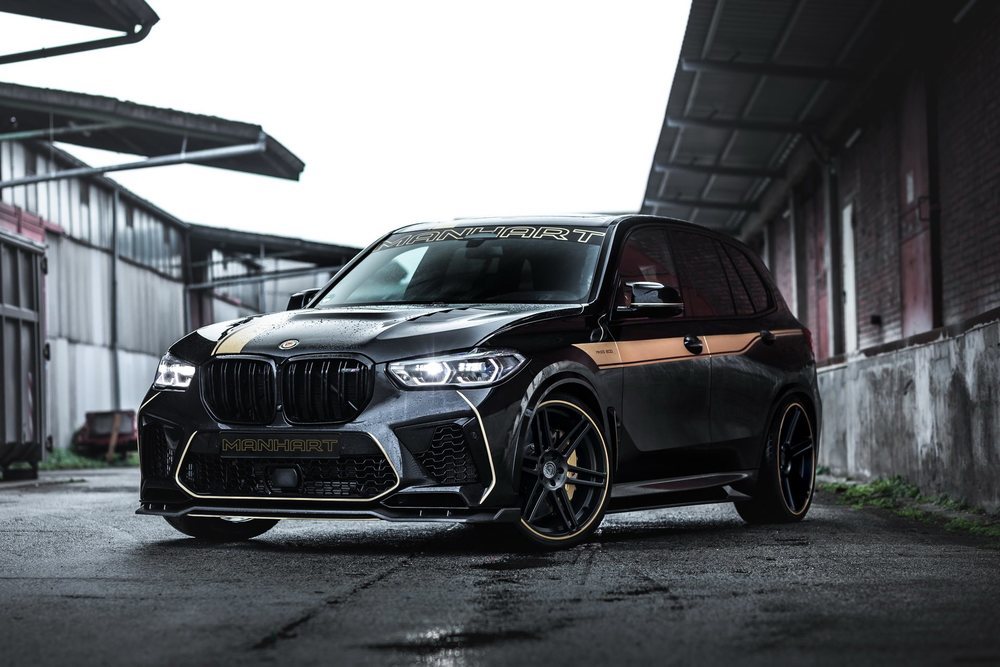 It is called the MHX5 800, and starting with the engine, the car has received a kit of new turbos, a new intercooler and a remapping or recalibration of the control unit. With all this, the MHX5 800 generates no less than 823 hp of power and 1,080 Nm of torque. This is a big leap for the standard 4.4-liter biturbo V8, as it comes from the factory with 625 hp and 750 Nm.

To better deal with such increased power, Manhart has revised and improved the eight-speed automatic transmission, in addition to having fitted a Wuppertal suspension, which lowers the car by 30 millimeters. In the back area we will find four exhaust outlets with electronic valves. 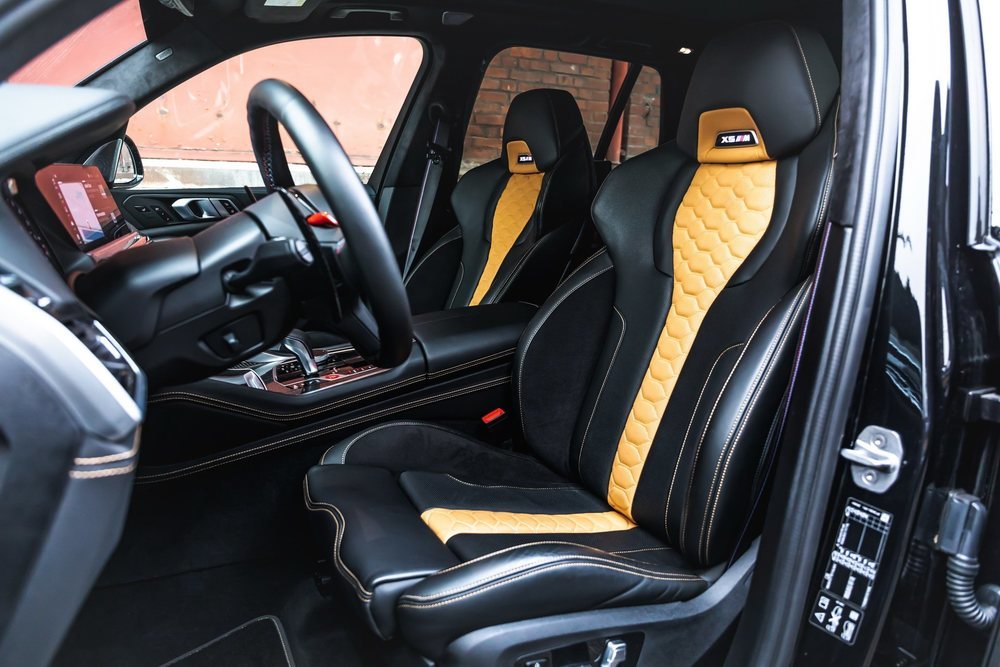 The exterior of the car is bathed in black and gold, with different details in visible carbon fiber. New are also the bonnet, the front spoiler, the side skirts, the rear diffuser or the rear-view mirrors; in addition to the 22-inch forged wheels.

In the interior, a color pattern has also been chosen where gold and black are combined with the carbon fiber of the steering wheel or the trim.