BMW has been doing a good job, lately, distinguishing the differences between its M Performance cars and its own M cars. I’ve had a few issues with them that felt too similar in the past, but the newer BMW M550i and M5, respectively, feel very different. The same goes for the new BMW M440i and M4, the former being more of a comfortable GT car and the latter being a much harder performance machine. So there are real reasons to go for the M440i instead, aside from the price. However, if you want that smoother, more comfortable character of the M440i, but still want a little more visual flare, check out the 3D design.

If you didn’t know it already, 3D Design makes some of the best aftermarket BMW parts in the world and this news for the BMW M440i adds just enough visual excitement to make your car stand out from your neighbor’s. Admittedly, the car in these photos is a BMW 420i but the visual parts are the same except for the exhaust. However, all of this means the same can be said if you also own a less powerful 4 Series model. 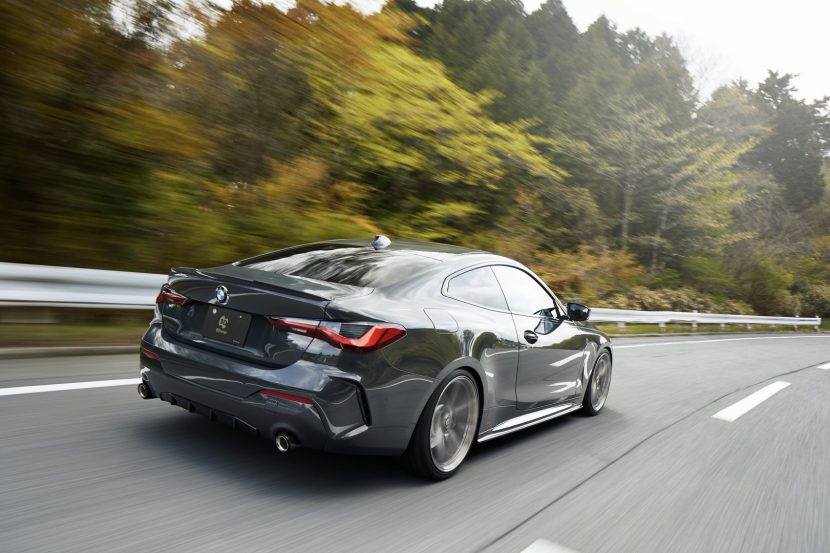 The complete kit, some parts of which are still in development, includes lowering springs (one inch drop), new front lip, rear diffuser, front splitter, side skirts, 20 inch forged wheels and new exhaust tips (two for the 420i and 430i, four for the M440i). Overall, it looks a lot better than the stock car; it’s lower, sportier, more aggressive and more special. No one will be able to confuse your Series 4 with your neighbor’s Series 4 again.

Of course, a few interior items are also available. 3D Design is quite famous for making aluminum pedals and maybe even more so for making some fantastic new paddle shifters. Paddles are available in aluminum or carbon fiber. If my recommendation is worth anything, get the aluminum ones as they make paddling much more enjoyable. 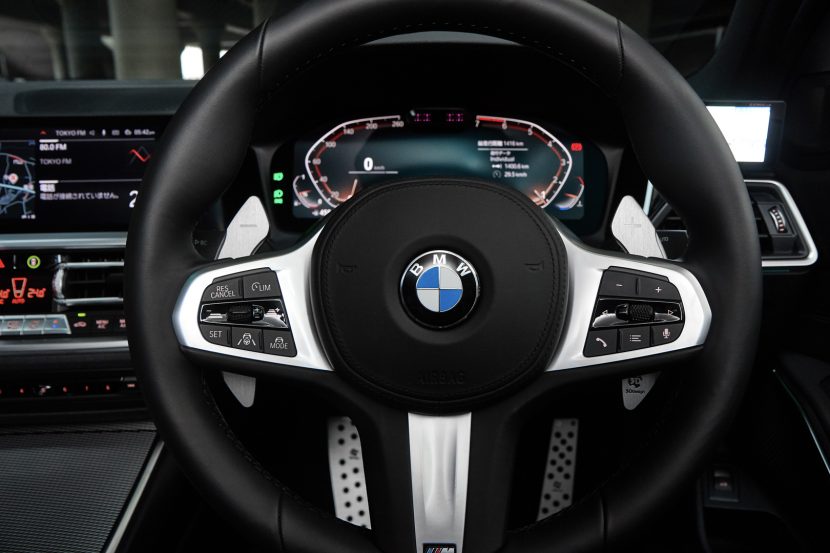 So if you have a BMW 4 Series of any type, but especially the BMW M440i – which has the performance to back up the look – and you want to give it some extra sportiness, check out 3D Design’s fantastic catalog.