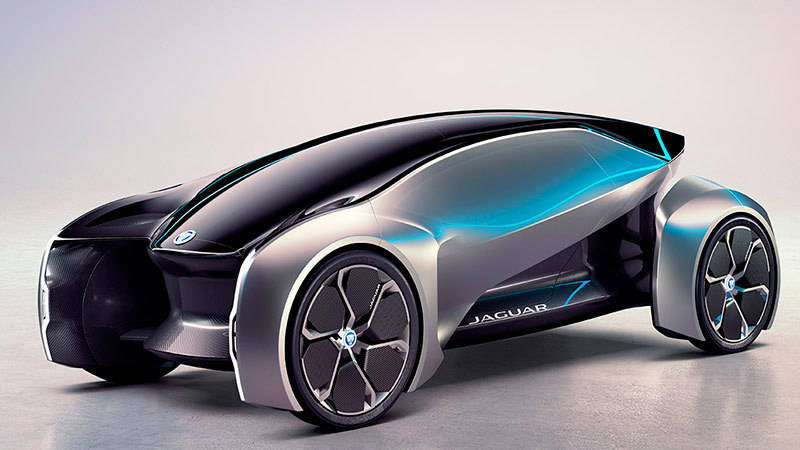 The prototype FUTURE-TYPE is a sample of how Jaguar understands that vehicles will be beyond the year 2040. It is an electric propulsion car, prepared for autonomous driving and that can be of private or shared use.

As a differentiating element, since the previous ideas have been exposed previously in other prototypes, Jaguar says that the steering wheel of the FUTURE-TYPE is the only part of the car that the user must own. The flyer – which has been called Sayer, which is the name of the designer of the E-Type model – has artificial intelligence and can perform multiple tasks; some of them, according to Jaguar, are “book and control the car, put music, reserve a table in a restaurant or even know what the user has in the refrigerator.” It is controlled by voice commands.

The FUTURE-TYPE maintains the possibility of being driven manually if the user wishes. According to Jaguar, Sayer can calculate the characteristics of a trip that the user needs to make and suggest which are the most appropriate areas of the path to disconnect the autonomous line and do it manually. The driver could thus avoid driving the car in areas where driving is more tedious and enjoy driving, for example, when driving a curvy road.

In order to use a shared FUTURE-TYPE it will be necessary to belong to a users’ club. According to Jaguar, there will always be a fleet of vehicles with fully charged battery. This prototype has three seats; the two of the passengers are facing each other. If, for example, you want to take a child to school, you can only occupy the two squares facing each other so that the adult can attend to the needs of the child; it is not necessary for a person to occupy the driver’s seat when the car is running autonomously.

Each FUTURE-TYPE unit will be connected to the other vehicles and will use ‘cooperative driving technologies’. This means that the routes will be optimized to travel the shortest possible distance (or use the least possible time) and that the changes of lane and the incorporations or detours are done in the safest and most efficient way. Jaguar predicts that this will prevent more accidents and increase the capacity of the roads.

Jaguar says its prototype is narrow (although it does not specify its dimensions), so it will occupy little space on the road and also when it is parked. The user can choose from which sources of information (which Jaguar calls “orbits”) receive notifications while traveling in the vehicle and which are silenced. These sources can be family, friends, work or news, for example.

By Cheryl Chernobyl
In Jaguar