Apple CarPlay users will soon be able to pay for gas at some stations without swiping a card. The apple firm aims to launch more functions and services through CarPlay for the satisfaction and practicality that users need.

Apple iPhone owners who use CarPlay will soon be able to pay for fuel purchases in advance . The feature, which was announced this month at Apple’s annual developer conference, may roll out to phones this fall when iOS 16 rolls out to users.

How can you pay for fuel from your car?

According to the report, CarPlay users can purchase fuel from their cars’ touch screens without using a credit or debit card. Users will need to download the gas station app and register payment information to use the service. 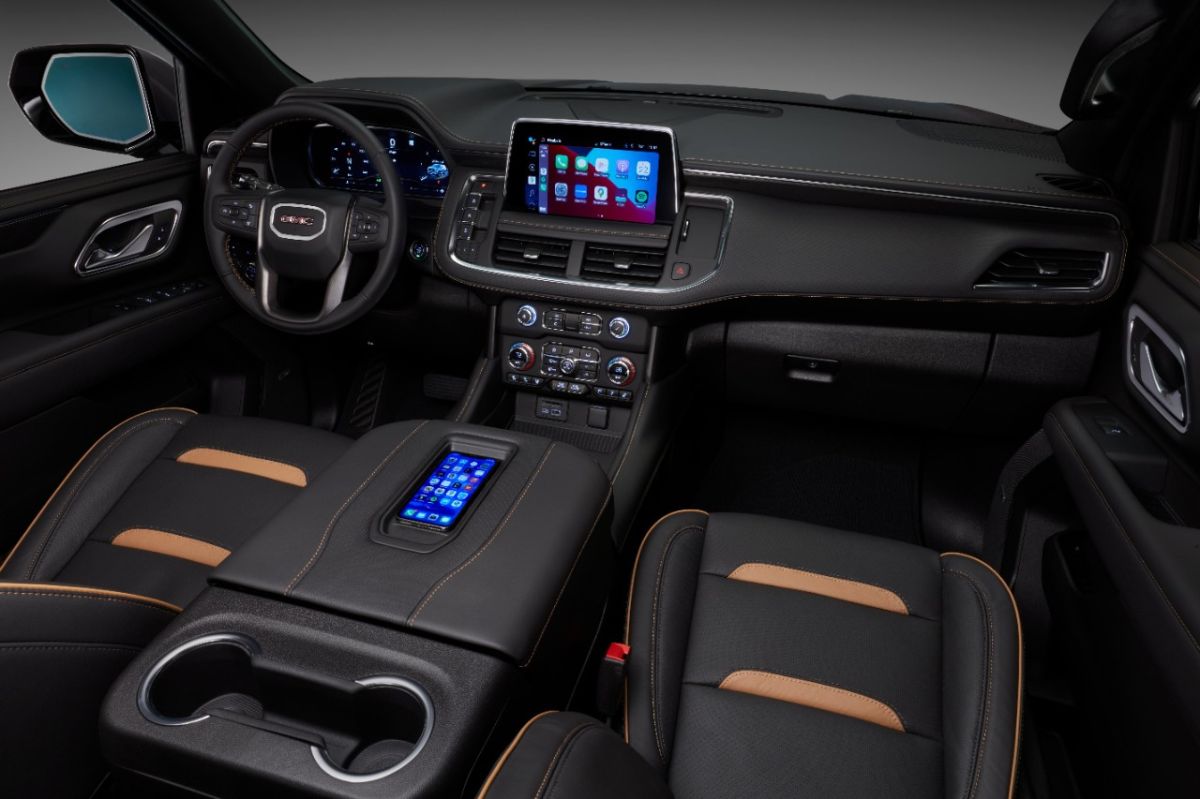 What gas stations already have this service?

Some companies like BP, Sunoco, Phillips 66, and Exxon Mobil already offer in-app fuel payments, though they are not CarPlay compatible apps. According to Reuters, Dallas-based HF Sinclair said it would also soon offer CarPlay-compatible service at more than 1,600 gas stations in the US, with details coming later this year.

Automakers like General Motors have offered in-car shopping services before, though none have been widely accepted. In February, GM discontinued its “ Marketplace ” app that offered fuel purchases and other in-vehicle services that were reportedly used by “thousands” of customers despite being installed in millions of vehicles.

Offering the service to CarPlay users could potentially expand the user base to millions more and integrate those services in a more convenient way for owners.

Apple is positioned as a leader in automotive technology

It would further cement Apple as a powerhouse among automakers for navigation, map data, commerce, and more. Although Apple reportedly doesn’t charge automakers for CarPlay-compatible software , the Cupertino, California-based company collects random data from CarPlay users, which may soon include data on vehicle speed and the fuel gauge.

The data can be used to sell advertising to vehicle owners or can be resold to car manufacturers as mapping information for autonomous driving features.

This month, Apple outlined a broader goal for CarPlay in the coming years with more screens, more services, and more features . Multiple automakers, including Ford and Volkswagen, said they would offer expanded CarPlay functionality in the future.