The seat belt is a key element for the safety of drivers, however, it is an element easy to forget due to the monotony of its design. Brands such as Hyundai, Polestar and Honda have renewed this element giving more visual focus. 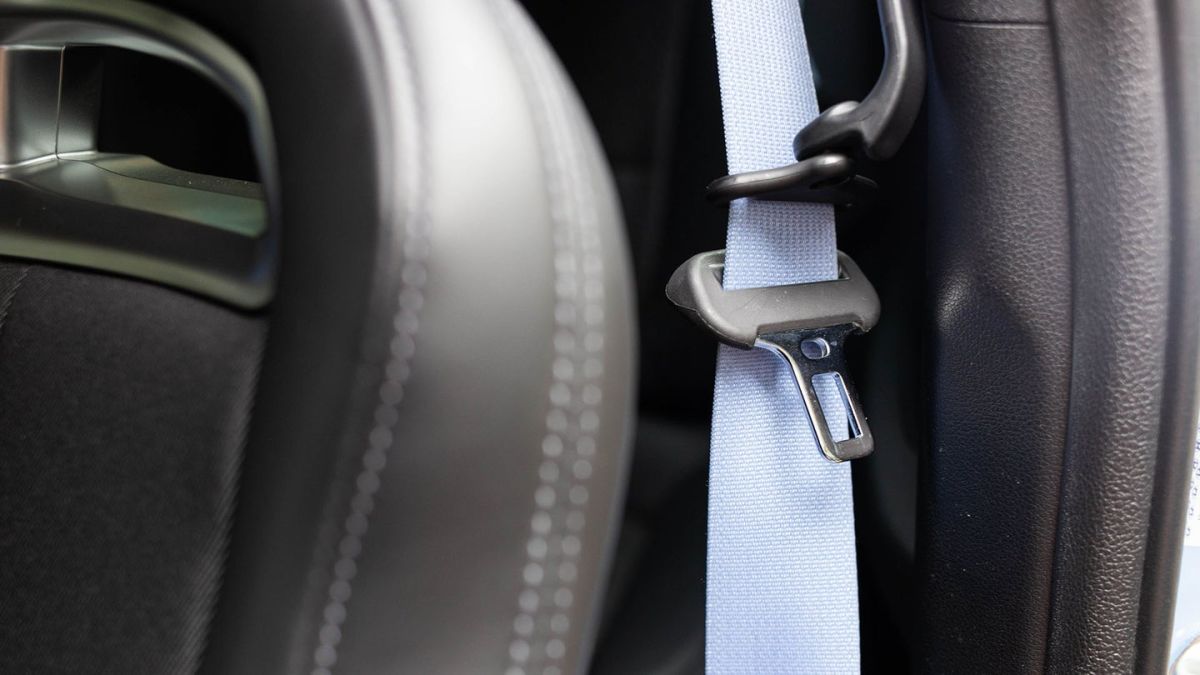 Probably throughout your life you have driven several and different cars, realizing that there is a great difference between the characteristics of all of them. Certainly, there will be some that stood out because of a good performance or because they handled wonderfully, but there is something that perhaps went unnoticed, and that is the seat belt , a piece of cloth, regularly black in color that does not have much relevance in the design . However, there are cars that have given a greater focus to this element by highlighting it with color.

The  Hyundai Veloster N ,  Honda Civic Type R,  and  Polestar 1  are some of the cars that were equally fun and interesting to drive, but what made driving them that little bit more special were their light blue, red seat belts. and gold , respectively. 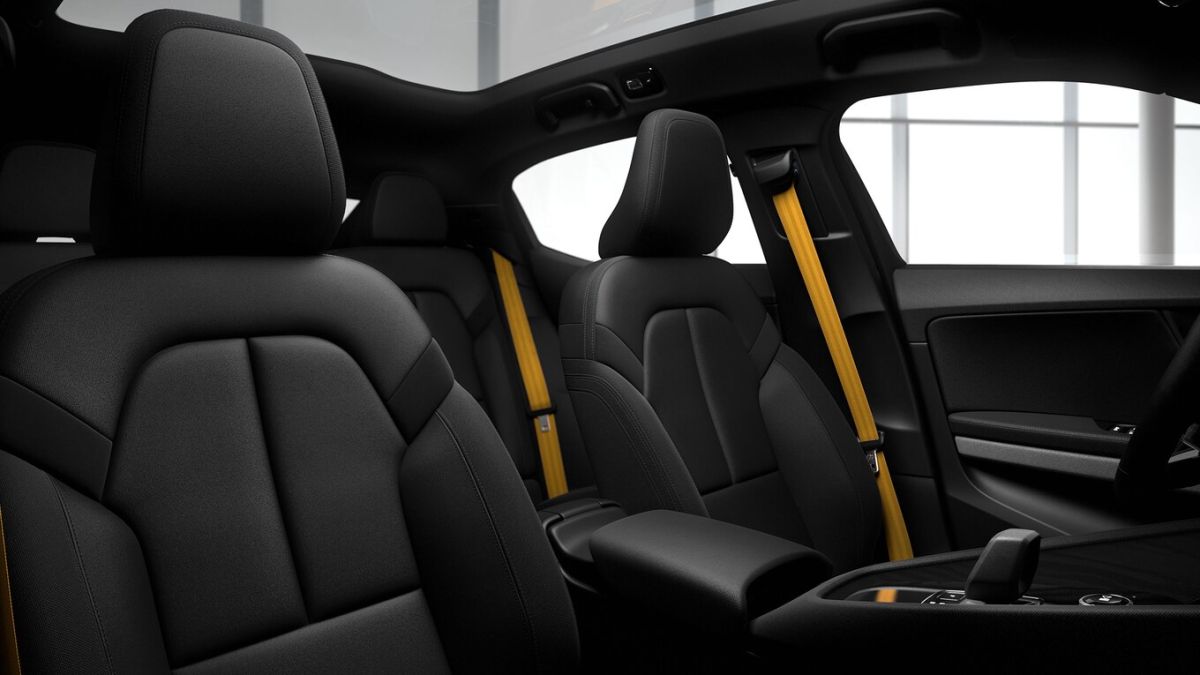 They added a pop of color to the interior that felt like it was just for the passengers.

A hit of the drivers taste

The seat belt is one of the first things you interact with when you get into a car. You walk in, close the door, and fasten your seatbelt. Every one of the people I drove in those cars commented on the colored fabric. Everyone liked it. Seat belts come so often in boring basic black fabric that seeing one that isn’t is like seeing an oasis in the middle of a desert .

A personal taste that you can appreciate from inside your car

Having a cool seat belt also feels like having a cool part of the car that you can enjoy intimately for yourself.  Many of the other characteristics of a car such as its external appearance, its noise, among others, are best enjoyed from the outside by other people. A colored seat belt offers exactly zero performance improvements, but it’s also something that doesn’t catch the eye of passersby.

Chances are, you won’t even notice the belt until you reach for it to put it on, and every time you do, you’ll likely come across an “Oh hey, this is kinda cool!”

A light color will require care

Lighter colored seat belts are probably easier to get dirty. But nothing that a little soap and water can’t solve . And if you’re so worried about it, don’t wear the full-color seat belt. Do what BMW does in its new M3, where most of the belt is black but is stitched with M colors. This is also acceptable.

Cars come in all kinds of exterior paint shades that you can barely see when you’re sitting in them. It’s time for us to fix our seat belts too.