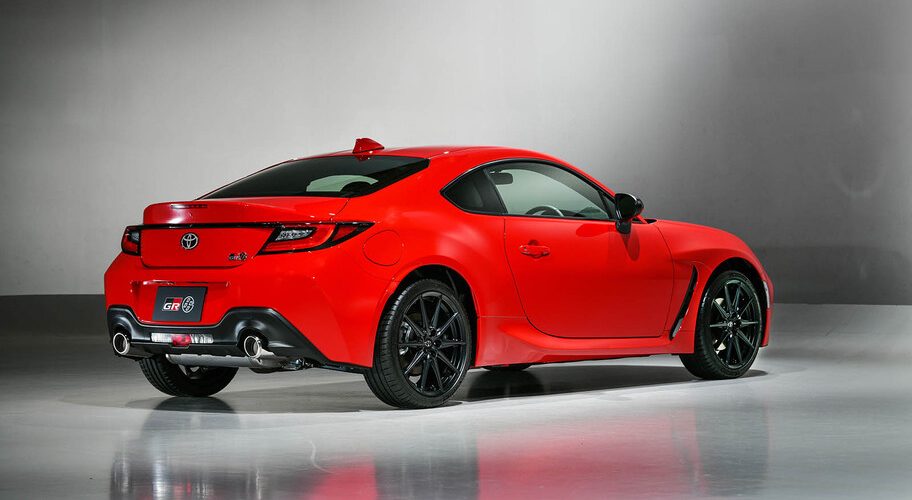 A few days ago, Toyota and Subaru announced something for this April 5 . And although we had several options, it turned out to be the most logical and simple of all, the presentation of the 2022 Toyota GR86.

The GR86 is nothing more than the second generation of the GT86, which now changes its nomenclature to enter the portfolio of Gazoo Racing, Toyota’s sports division, where we also find the GR Supra and the GR Yaris . Obviously, it ‘s the twin of the Subaru BRZ , which also entered its second generation last year, so both cars share pretty much everything except interior decorations, logos, and front bumper.

As with the BRZ 2022 , the car is based on the model’s previous platform, but considerably more revised to offer better dynamic quality. For example, the structure is 50% stiffer in general and 60% stiffer specifically in the front end , which allows for a very neutral and balanced feel. The center of gravity has also been lowered and more aluminum has been used (in the hood, roof and front fenders) to help with weight distribution.

Much has been said about Toyota wanting to further differentiate the two cars, so the GR86 should have a different steering and suspension calibration , probably more track-oriented, but ultimately it’s something only true drivers could discern; who can take advantage of those differences.

The car measures exactly the same as the BRZ. 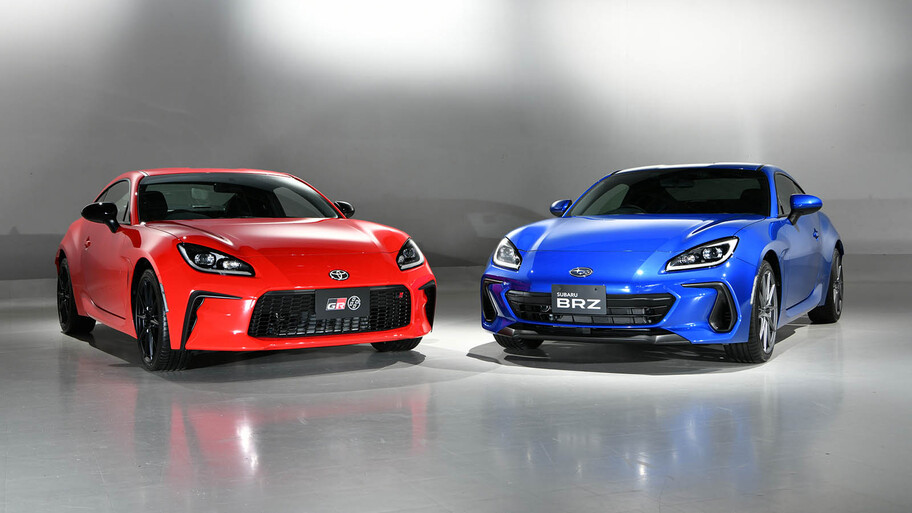 Design: how do we differentiate them?

The interior is also no different from the BRZ. What’s interesting is that the automatic versions of the GR86 will share Subaru’s EyeSight camera system with the BRZ. The multimedia system also changes according to the brand , but other than that, everything refers to logos or different upholstery colors.

The perceived quality improves considerably, with more equipment and more careful materials. Also worth noting is a digital instrument panel whose design makes an appointment to the design of the boxer engine. We also identify a mix of some pieces that are part of each brand. The steering wheel, for example, is 100% Toyota , but the door buttons and handles are from Subaru.

The previous two-liter FA20 engine gives rise to a new aspirated FA24 engine, the same as the one in the Evoltis WRX , but without turbo and with Toyota’s D-4S double injection system. It also has a chain timing, dual overhead camshaft and D-AVCS (Dual Active Valve Lift, for intake and exhaust).

This engine is associated with a six-speed manual gearbox with electronic “tip-taco” or six-speed automatic with sports mode . Stability control has five modes and aside, the car comes with an LSD differential as standard.

Both models will not be available in all markets, so we will see where they will share the street and where they will be unique models . The important thing is that both brands have not forgotten the true driving enthusiasts, because cars of these characteristics, it is very difficult for us to see them in the near future.