The Rivian R1T has become the most equipped electric pickup on the market, but also the most anticipated. Customers who have requested an order for this model could now wait until April 2022 to receive the vehicle. 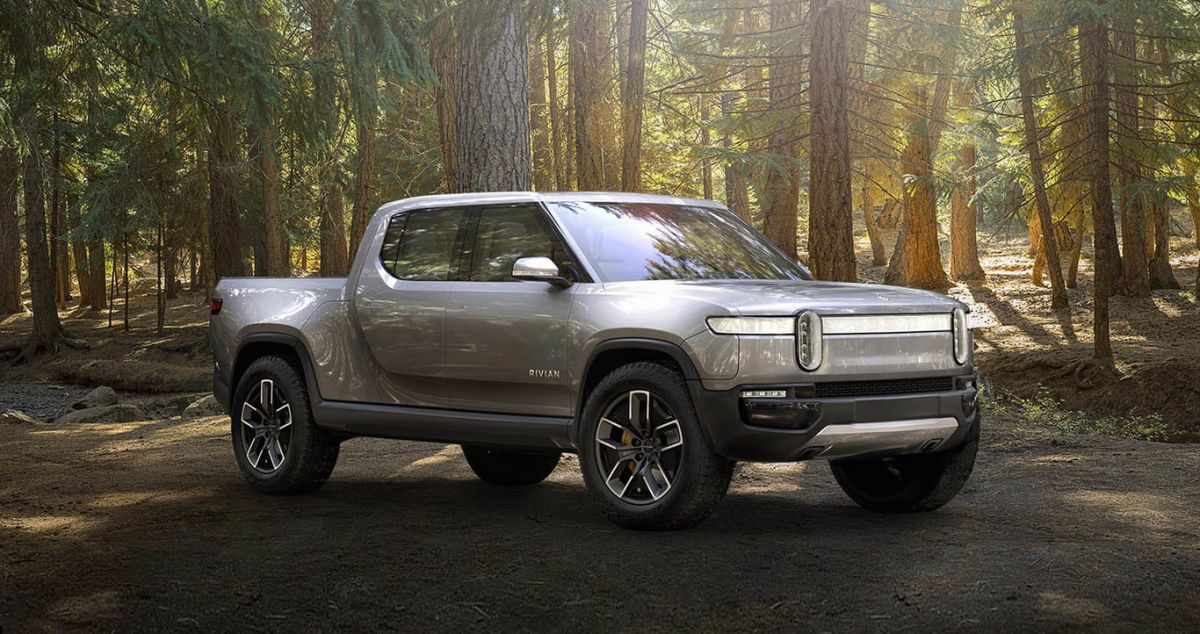 Rivian is an electric vehicle startup. The Rivian R1T is the first electric truck to be marketed. But it appears that only Rivian employees with pre-orders have received one of these vehicles. Other electric vehicle fans are eagerly awaiting Rivian’s release date. Many were promised trucks by the end of November. However, recently, Rivian told several pre-order holders that they wouldn’t see their vehicles until spring 2022.

Many Rivian R1T pre-order holders have connected to Reddit. Previously, Rivian had promised most of these customers a delivery in November. Then, on November 4, one of those Rivian fans shared that a company representative had contacted them to delay this delivery date. First, the representative admitted that Rivian is struggling with “supply chain issues.” Then, this official added that the company does not want to launch any Rivian vehicles that are not 100% ready. Finally, they told the customer not to wait for delivery until March or April 2022. Other Redditors reported that they had received the exact same call.

Will Rivian deliver on time?

Rivian’s factory in Normal, Illinois, produces road-ready pickup trucks. It seemed that Rivian’s release date had finally arrived. Rivian reports that it has delivered 42 vehicles since then. But here’s the problem, all these vehicles have gone to Rivian employees.

After years with the start-up, many Rivian employees have ordered their own R1T electric truck. Now that Rivian is in production, it is first fulfilling employee orders. Once every employee who wants a truck has one, Rivian will deliver trucks to non-employees. Therefore, it is unclear how many employees have ordered a Rivian. It’s also hard to know when Rivian will meet them, and the general public will receive trucks.

By Cheryl Chernobyl
In Rivian