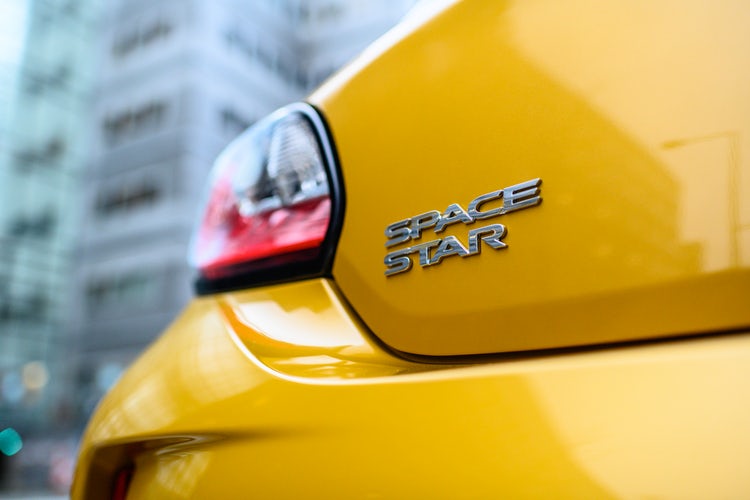 The 2020 Mitsubishi Space Star celebrated its German premiere on February 15, 2020 and is now waiting for a test drive at the dealer. The small car is in the second generation and we can be excited to see what it has to offer. On the outside, it has definitely developed further and Mitsubishi gives a spring discount of 3,000 euros.

The Space Star is the best-selling Mitsubishi model in Germany and, together with the sedan counterpart Attrage, has sold over 140,000 units worldwide. With the new generation, there is now a newly thought-out exterior concept, which should give the small car a more dynamic shape and clarify the brand affiliation.

The standard version of the Space Star currently costs € 9,990 and is therefore less expensive than the competition. The new model will be a little more expensive with a base price of € 10,490. Until July 31, 2020, however, you can get the Space Star at a price of just € 7,490 and thus benefit from the manufacturer’s spring discount.

The Space Star celebrated its premiere in Germany on February 15th. If you want to try it out, you can now do a test drive at the dealer.

Mitsubishi has once again opted for the tried and tested three-cylinder petrol engines, which, however, should be significantly more economical in the new model. You can get started with a 1.0 liter with 71 hp, which now consumes just 4.5 liters per 100 kilometers. If you want the top engine with 80 HP, you can also get a continuously variable CVT transmission instead of a 5-speed gearbox and the engine consumes only slightly more with 4.6 to 4.7 liters per 100 kilometers.

The first press photo already reveals that the exterior of the Japanese small car has undergone a major change. What is striking is a chrome strip in the wrong C-shape, which is located below the headlights on the front: Mitsubishi calls it “Dynamic Shield” and thus establishes a new trademark that already has the current models ASX, Eclipse Cross and Outlander on its front carry along.

In addition, two horizontal chrome slats, in which the Mitsubishi logo is embedded in the middle, identify the grille. The headlights are also becoming sleeker. Overall, the new edition gives a more dynamic and mature impression than the predecessor. The rear becomes angular and makes the Space Star look robust and confident.

Mitsubishi has now announced a little more about the interior of the 2020 Mitsubishi Space Star. The press image shows the Thai version, which can differ from the European model. The current version offers enough space indoors for the low price, even if the trunk with 235 liters is a bit tight. The new model will come up with new materials for the seats and door panels and the Japanese also want to convince with the new infotainment system “Smartphone Link Display Audio”.

A smartphone can be integrated via Apple CarPlay and AndroidAuto, a 7-inch touchscreen is available and pedestrian detection, lane-keeping and high-beam assistant and a reversing camera ensure safety.