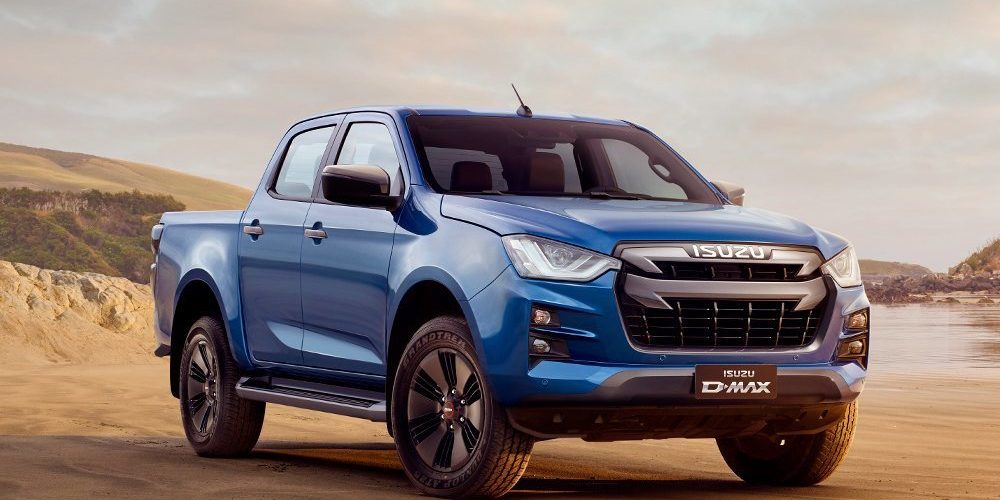 At the end of 2019, the new generation of the Isuzu D-Max saw the light, an interesting pick-up that has served as the basis for the development of the new Mazda BT-50 . Christened the D-Max N60, the vehicle, which is now available in Spain , has been revised from top to bottom: engine, gearbox, chassis, bodywork, infotainment system and safety systems and driving aids.

If we focus on its design, the new D-Max N60 has increased its height and its renewed grill gives it a much more robust and modern look. Inside, higher quality materials have been incorporated but still maintain great habitability. In addition, engineers have worked on soundproofing, reducing noise. 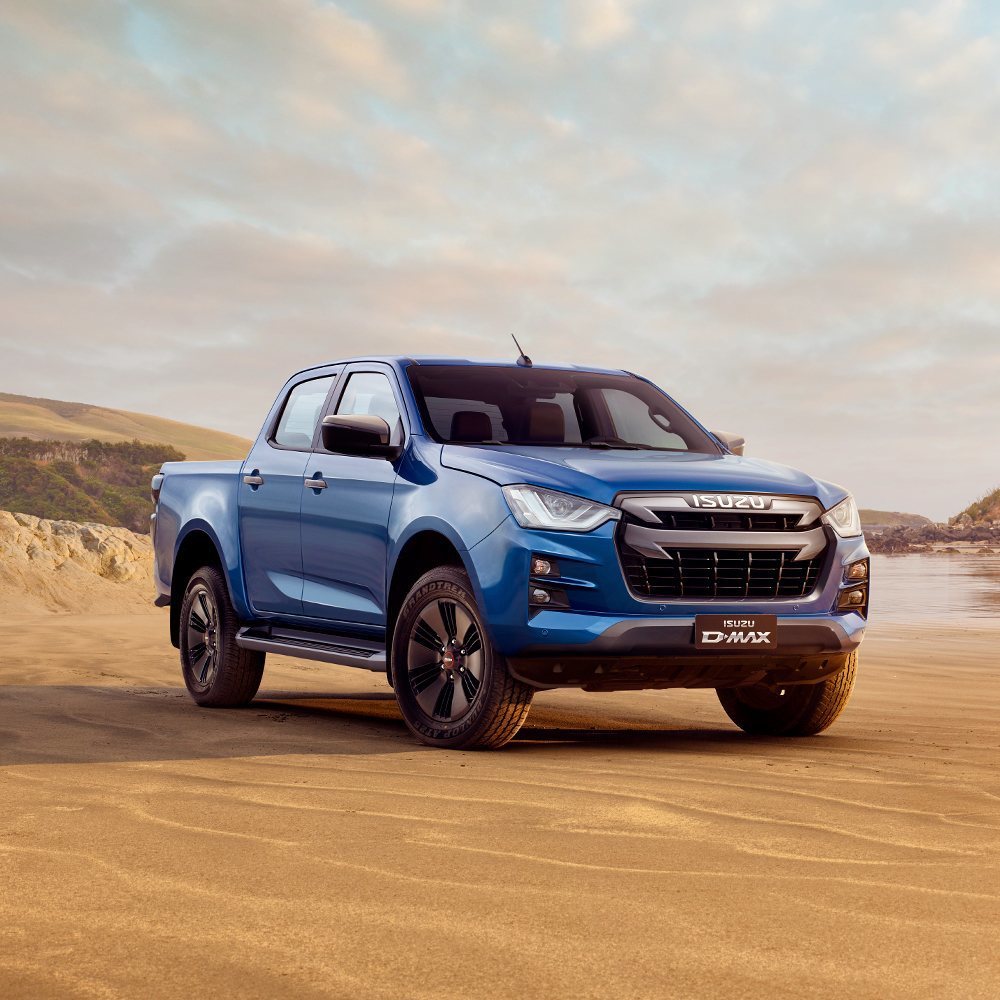 One of the most important points in this new generation is safety, with an active safety package as standard on all models . In addition to incorporating the already known ABS, EBD, Break Assistant, ESC and Traction Control systems, it adds a new ADAS driving assistance package, which includes Forward Collision Warning, Autonomous Emergency Brake, Emergency Stop Signaling, and Signal Recognition Traffic, Driving Monitoring or Lane Deviation Warning System.

With the engine block of the previous version, it mounts a 1.9-liter engine and 163 hp , but with technical innovations such as the Start & Stop system, SCR system or a maximum fuel pressure increase of 25%, improvements that make it comply with the Euro 6d standard.

The new D-Max is available in Spain in three types of cabin (Single, Space and Crew) and four types of finish (B, BB, F and FF). These are their prices for Spain (VAT not included) :

By Cheryl Chernobyl
In Isuzu