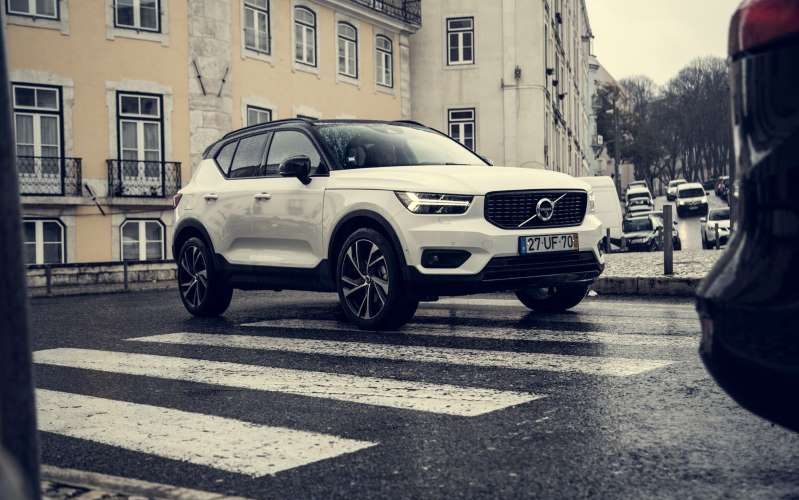 The latest Swedish petrol engine, the Volvo XC40, is now available on the national market. Named T2 and with a declared power of 129 hp, this new version even has exclusive financing.

Compact SUV that is, today, one of the main bets of the Swedish brand, the Volvo XC40 will , from now on, count on, also in the national market, with a new petrol engine, more accessible. 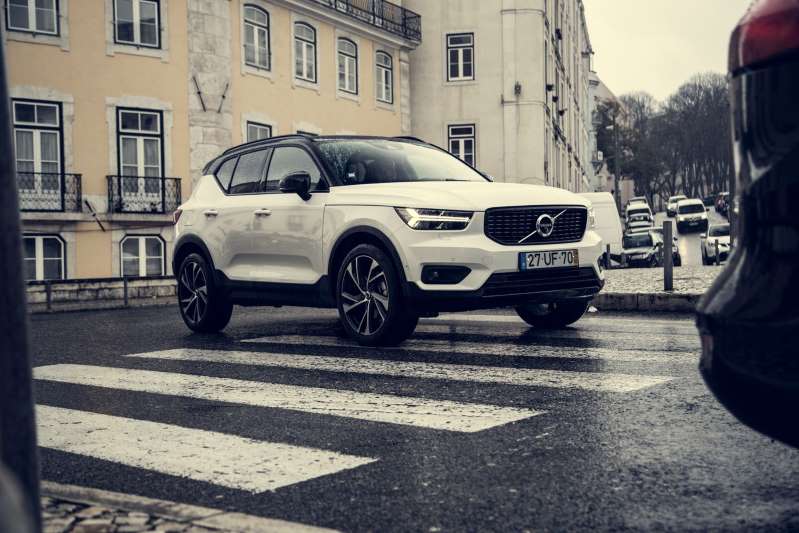 Finally, when it comes to prices, the new Volvo XC40 T2 is available, in Portugal, from 34,895 euros. Since the national subsidiary of the Swedish brand has also prepared a financing for this model, which goes through the financial service Volvo Advantage .

By Cheryl Chernobyl
In Volvo