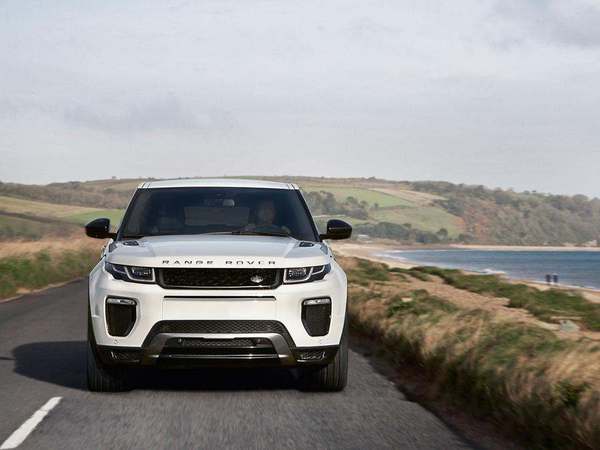 According to the latest reports from our colleagues in the media Autocar, a fourth will join the Range Rover line of the English manufacturer by the end of 2016. This vehicle based on the platform of the future SUV Jaguar F-Pace.

The entity Jaguar- Land Rover (JLR) provides a novel based on the Range Rover Jaguar F-Pace. This rumor follows closely that of the Australians in Motoring on the arrival of a new elevated vehicle placed between the Evoque and Sport.

This model would target buyers wanting a 4×4 to five seats wider than the Evoque but less bulky than the Sport. Design director of the firm across the Channel Gerry McGovern told at the last show in New York that there is room in the lineup for newcomers. The executive believes that Land Rover can still develop and tackle unexplored segments. This product déboulerait concession before the end of 2016. A concept foreshadow a coming shows.

It would cost between € 55,200 and € 89,700 depending on the finish and engines. A version slightly longer than 7 seats is also expected. The vehicle would receive under the hood in the entry of the four-cylinder turbocharged petrol and diesel. The more opulent benefit for their four-wheel drive and V6 generous couple. Finally, an electric version with a range of 480 km would be responsible for the “green”.