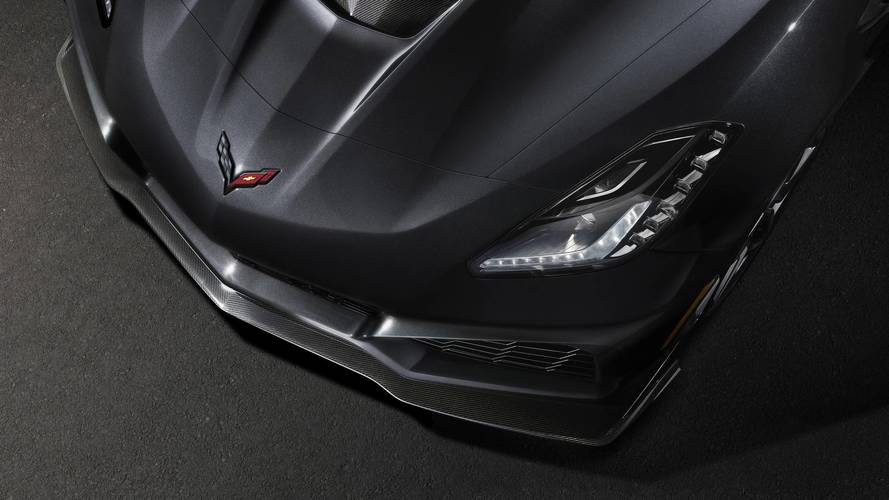 “The queen is coming back, stronger than ever,” announces the US press release. The new Chevrolet Corvette ZR1 seems to be the new queen because of its technical specifications. It includes a supercharged 6.2L V8 LT5 that develops 755 horsepower at 6300 rpm and a peak torque of 969 Nm at 4400 rpm. As a reminder, the old ZR1 developed 647 horses and the current Corvette Z06 offers 659 horses .

To release such power from this V8 block, engineers at Chevrolet have developed a dual injection system, a first for General Motors. To conquer the greatest number of customers, both purists and performers, the Corvette ZR1 will be offered with a seven-speed manual transmission and an eight-speed automatic transmission. This is the first time in its history that a Chevrolet Corvette ZR1 is offered with an automatic transmission.

The new Corvette ZR1 is not just about its powerful engine, it has also undergone a series of aerodynamic upgrades compared to the Z06. Guests can choose from one of two aerodynamic packages: Low Wing (standard) and High Wing (optional). If you\’re looking for the highest possible top speed, you\’ll need the Low Wing package . This will allow the car to reach its maximum speed of 340 km / h. The new Corvette ZR1 with the Low Wing pack generates up to 70% more support compared to the Z06

As evidenced by the images, Chevrolet grafted a huge air extractor at the hood. The front bumper is also more ventilated with the appearance of new air intakes. As standard, it also has a fixed rear spoiler giving it a significant aerodynamic support. It is adjustable on two levels via the two packs mentioned above. Paved with Michelin Pilot Sport Cup 2 tires, Chevrolet already announces top-level performances for its sport that weighs “only” 1598 kilos. Aesthetically, the car is available with the pack “Sebring Orange” , a shade that can also be found in the stirrups or inside for stitching or seat belts.

The new Chevrolet Corvette ZR1 will be revealed to the public at the upcoming Los Angeles Auto Show in early December. The seventh generation of Corvette strikes hard for the end of his career, especially when all the projectors are already focused on the eighth generation where we evoke the arrival of a new version with rear central engine. This Corvette ZR1 seventh generation is perhaps the last Corvette with engine at the front.