Nissan’s long-awaited sports car Z is being asked. The brand has not yet wanted to offer details of its model, although a few weeks ago the car appeared in the Project Cars 3 video game  , and it is said that the data announced by said digital version could be those of the definitive model.

In any case, Nissan remains determined to maintain secrecy about this car, although some rumors that refer to sources close to the brand, are already ensuring that the production model anticipated by the Z Proto will be called simply the Nissan Z, although in Japan It will be called Fairlady Z.

Although in Project Cars 3 the power that appeared in the Nissan Z was 450 hp, now rumors point to about 405 hp, which in any case would be a power greater than that of the GR Supra and Z4 M40i , which are satisfied with 388 hp in North America (340 hp in Europe). 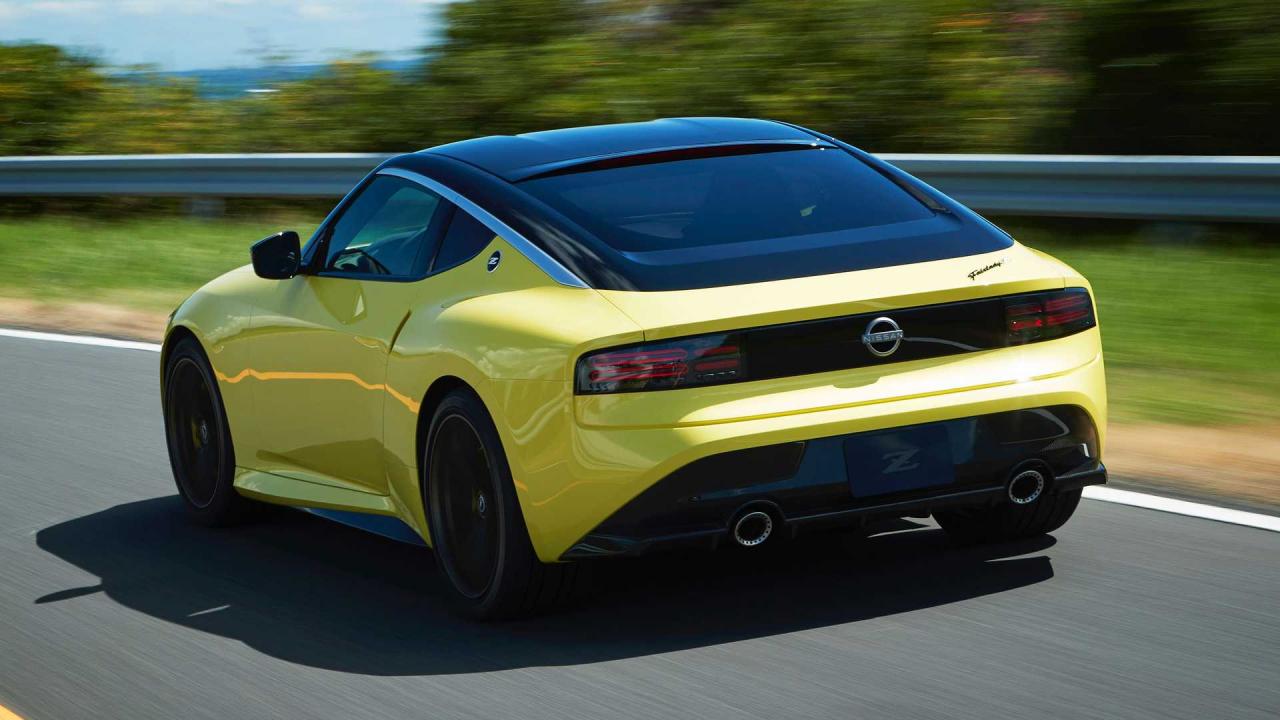 In principle, the engine would be the expected VR30DDTT of the Infiniti Q60 Red Sport, that is, a 3.0-liter biturbo V6. Nothing is known about the maximum torque figure, although it should be noted that, at least in the Infiniti model , the V6 block offered 475 Nm.

The six-speed manual gearbox would be the same as that used in the Nissan 370Z, although an automatic transmission with a torque converter will also be offered, specifically a 9G-TRONIC with nine gears and Mercedes-Benz origin .