Lexus has just presented the electrified LF-Z concept, a vehicle that hints at the brand’s future in terms of electrification.

Lexus has just unveiled the electrified LF-Z concept vehicle as a world premiere . The latter gives a glimpse of the future of Lexus in terms of electrification and lays the foundations for several new electric vehicles to come from the side of the luxury brand of Toyota. Lexus is also announcing various initiatives that will promote the transformation of the Lexus brand as part of its “Lexus Concept Reveal Show”.

The announcement of Lexus’ electrification plan is accompanied by the unveiling of the electrified LF-Z Concept , a vehicle that represents the direction taken by Lexus in terms of design and technology. The vehicle, which is expected to be on the market by 2025, foreshadows the direction of Lexus styling evolution. The brand wants to keep its visual identity, in particular with the huge trapezoidal grid, but it wants to evolve towards a more elongated body architecture. As we can see, the future of Lexus will be SUVs, which is exactly what the electrified LF-Z concept demonstrates. 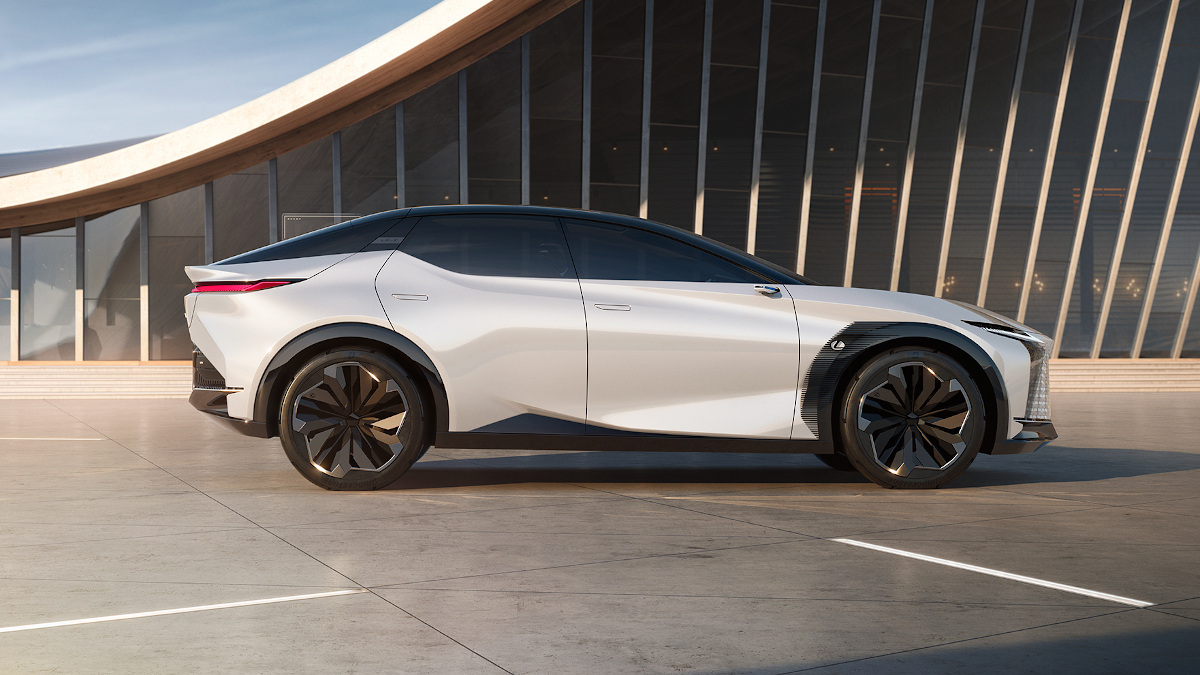 The concept benefits from a new platform dedicated to electric vehicles which will serve as the basis for the brand’s other novelties. The concept takes advantage of a new technology for controlling the driving force of the four wheels, called “DIRECT4”. It is essentially an all-wheel drive technology managed by software that uses the instantaneous responsiveness of the driving force of electric motors to optimize the performance of the vehicle. By controlling the front and rear drive wheels separately, the system can select the type of drive – front-wheel drive, rear-wheel drive or all-wheel drive – best suited to each driving situation.

Lexus also wants to connect humans with the vehicle thanks to artificial intelligence that will act as a concierge. This virtual assistant will be able to talk to you and get to know your preferences and your behavior in order to make your daily life easier, in particular by offering itineraries and restaurant reservations.

As a result, Lexus announces that it will launch 20 new vehicle models by 2025 including electric vehicles, plug-in hybrids in addition to continuing the sale of classic hybrid models. Beyond the deadline, each range will have an electrified model at Lexus.