The 2021 Shanghai Auto Show is in full swing, and electric vehicles are in the spotlight. China, the world’s largest auto market, wants to electrify its fleet of vehicles, and automakers see a golden opportunity to boost sales. It is with this in mind that the manufacturer Honda unveils the SUV e: prototype , a vehicle that will become the manufacturer’s first electric SUV.

Honda has enjoyed a good reputation in hybrid vehicles for years, being one of the pioneers in electrification by introducing the Insight at the time. It is quite the opposite in the case of electric vehicles; Honda wakes up years behind the competition. 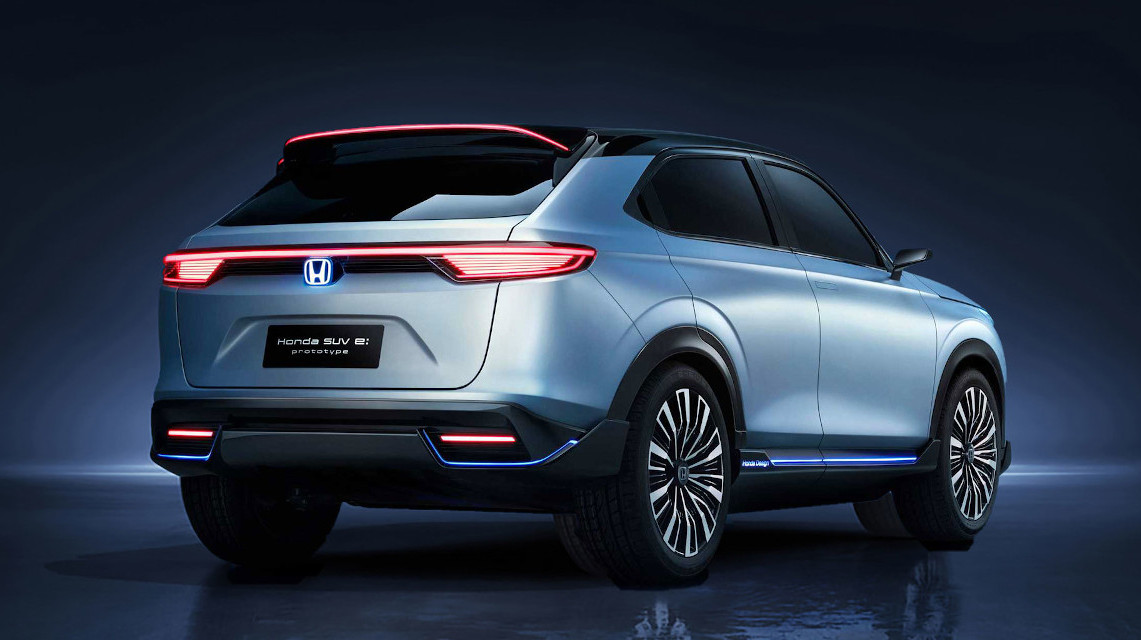 It is this year that we are entitled to a first glimpse of what the first electric vehicle of the Japanese manufacturer will look like. World premiere at the Shanghai Auto Show 2021, the Honda SUV e: prototype , according to Honda, approaches the production model that will be sold on the Chinese market in the spring of 2022. Honda has been quite stingy with information during the presentation of the model, it is for the moment only a prototype intended above all to demonstrate the orientation of the mark in terms of design.

According to Honda, this new SUV should offer the same driving pleasure and level of performance as its other vehicles. The model will also lay the foundations for a new range of electric vehicles, we know that an electrified Civic is also in the plans. Nothing suggests the arrival of the SUV e: prototype in North America, it is unfortunately often the case of the vehicles unveiled at the Shanghai Motor Show, especially with regard to electric vehicles. 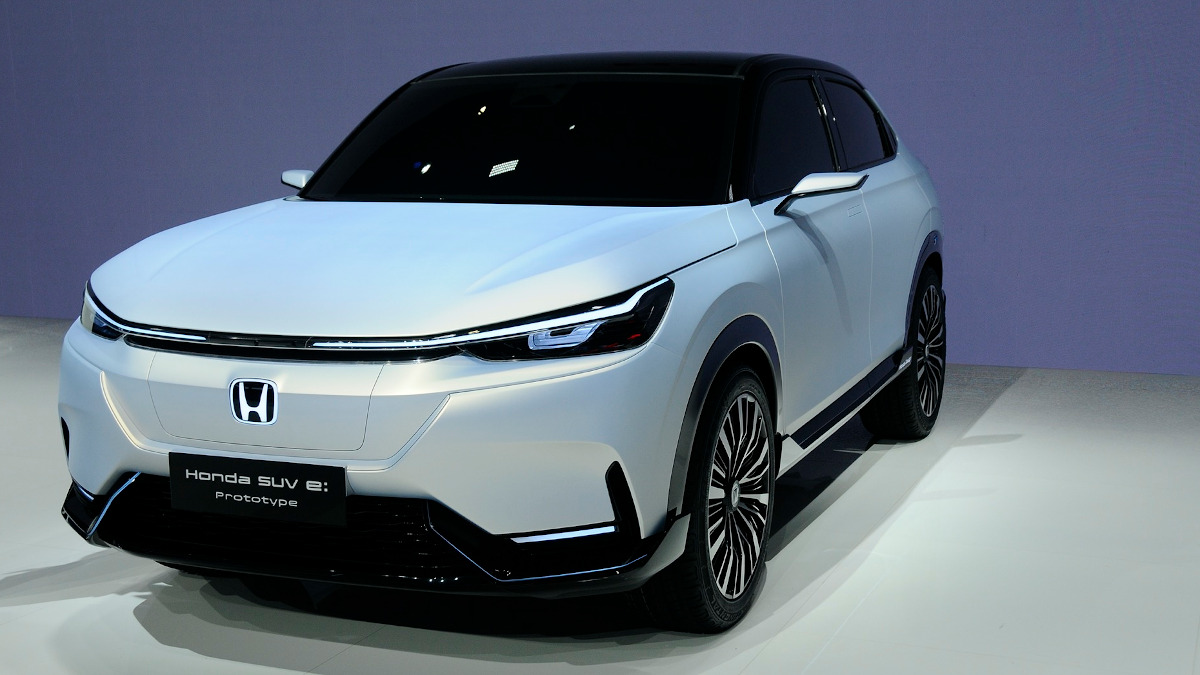 The SUV e: prototype will become the first of 10 electric vehicles to be marketed in China over the next five years. Honda also says it wants to become a carbon neutral company by 2050.

In addition to the e: prototype SUV, Honda also presented the Breeze PHEV, a first plug-in hybrid vehicle produced by GAC Honda, an alliance between Honda and the Chinese manufacturer GAC Group. The Honda Breeze is like a Honda CR-V aimed at the Chinese market and enjoying a distinct styling.