It is not easy to break into the superbolid market. FV Frangivent, builder based in Turin, is trying to achieve this with the Sorpasso.

Many have had the desire to get into the creation and sale of supercars. While some have succeeded in this, there have been a multitude of failures throughout history. Not only do you have to have deep pockets if you want to be a good investor, but above all you have to build a brand image that will attract wealthy buyers. This is especially the sinews of war in the kingdom of the exotic. Will the FV Frangivento Sorpasso achieve this?

Founded in 2015, FV Frangivent , a manufacturer based in Turin, Italy, is trying to achieve this and hopes that its Italian roots will allow it to create a brand as famous as Ferrari or Lamborghini. The firm was created by two Italian businessmen, Paolo Mancini and stylist Giorgio Pirol.

The first prototype presented by the firm is the FV Frangivento Asfanè DieciDieci, a hybrid engine racing car with a rather exploded style. This time, the brand presents the Sorpasso to us. 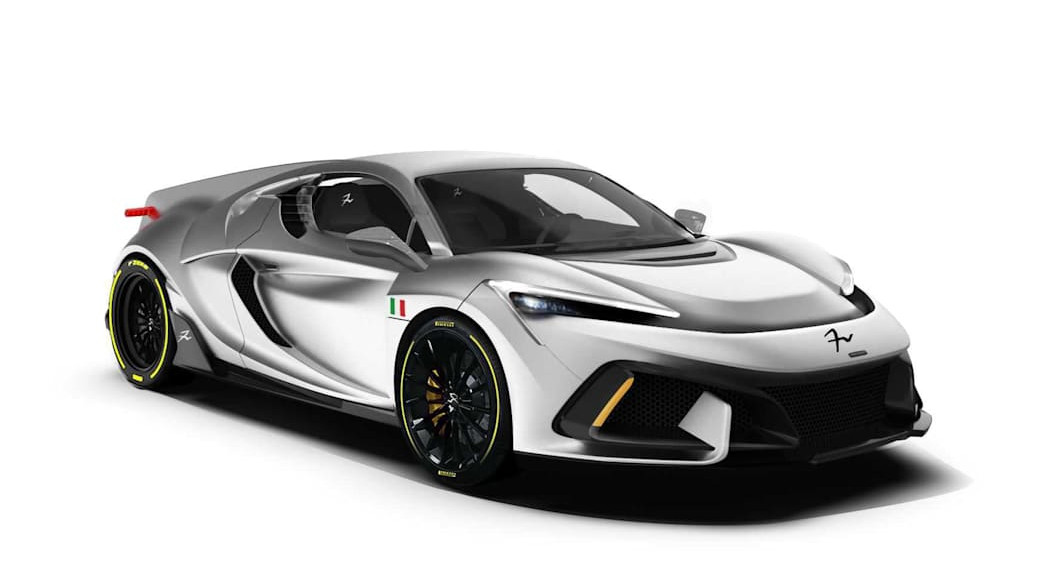 Two versions will be offered: the Stradale and the GTXX. The first will be equipped with a V10 engine developing a power of 602 horsepower. According to the manufacturer, the car can complete 0 to 100 km / hour in 2.9 seconds, a rather exceptional time.

As for the Sorpasso GTXX, it offers a higher degree of customization and increased lightness due to the addition of several carbon fiber components. You can choose the numbers that will make up the name of your model, the two XXs of the GT designation. It takes advantage of the same V10 engine, but the addition of a supercharger pushes its output to 850 horsepower, nothing less. Both cars benefit from all-wheel drive. 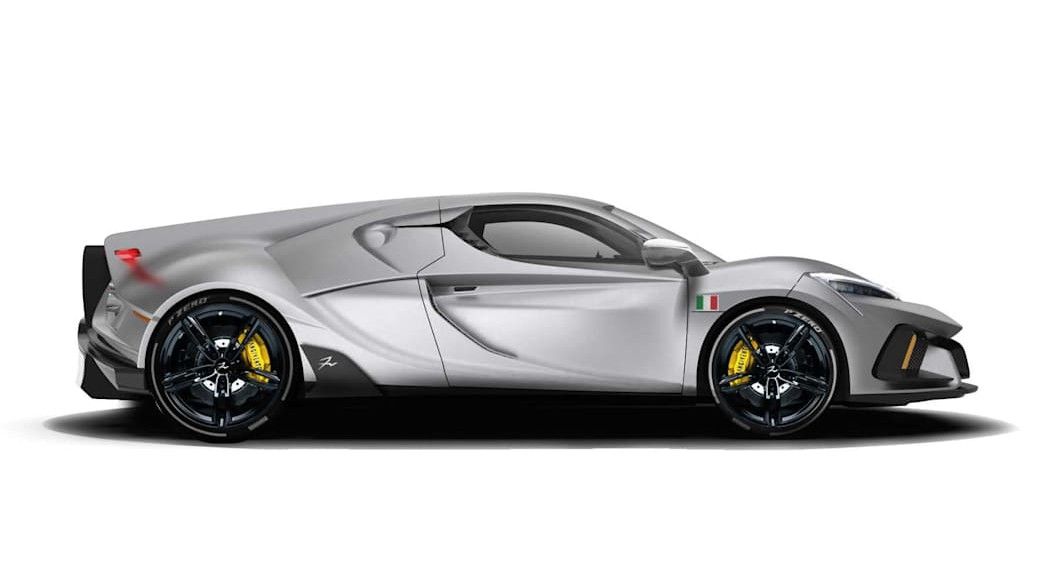 For the moment, only the images of the Stradale version have been published; the secret remains as to the aesthetics in the case of the GTXX. According to the designer, the car was inspired by two classics of the time, the Ferrari Dino and Lamborghini Miura.

No price has yet been released, but the manufacturer mentions that each order can be delivered in less than 150 days. The first models should be delivered in Europe in July 2021. It is

difficult to predict the success of the brand which tries to emulate what Pagani and Koenigsegg have managed to accomplish as small independent manufacturers.