The Fiat 500 and Fiat Panda are the first models of the FCA Group to be electrified, the result of FCA’s new e-Mobility strategy, which will culminate, during the year 2020, with the launch of the new Fiat 500, produced in Turin, which it will be 100% electric. The new Fiat 500 and Fiat Panda hybrids will use, as a base, the three-cylinder FireFly engine, to which they will add 12v mild hybrid technology, which should offer all the benefits of a hybrid engine, but which will be more accessible, compact and reduced weight.

The solution applied to these models will be a 1-liter three-cylinder engine, which will offer 70 horsepower, to which a 12-volt BSG (Belt-integrated Starter Generator) electric motor, powered by a small lithium-ion battery, will be installed. from 11 Ah. This system will allow the replacement of the current alternator and starter, accumulating energy in the braking and deceleration phases, which energy will be reused in the acceleration phases and in the engine reignition in Stop & Start mode. 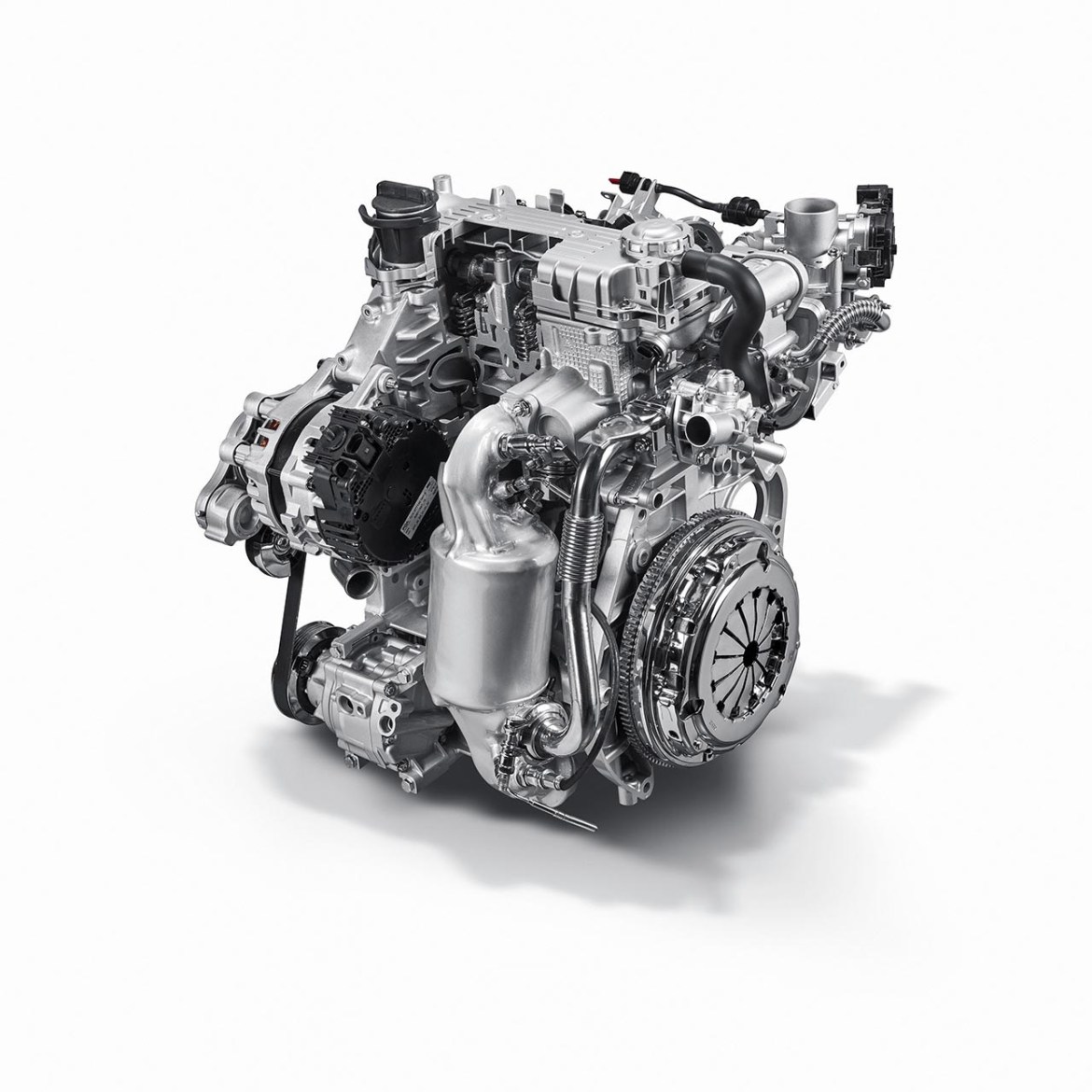 This system allows the combustion engine to be switched off whenever it moves at speeds below 30 km / h, and after placing the gearbox lever in neutral. The instrument panel, which requires information about the hybrid system, will advise the driver on the most appropriate time to take advantage of this functionality. The gearbox used, called CS514, is an evolution of the current six-speed gearbox, standing out for the use of new low-friction bearings and linings, highly efficient lubricating liquid, and a sixth gearing optimized for fuel savings. 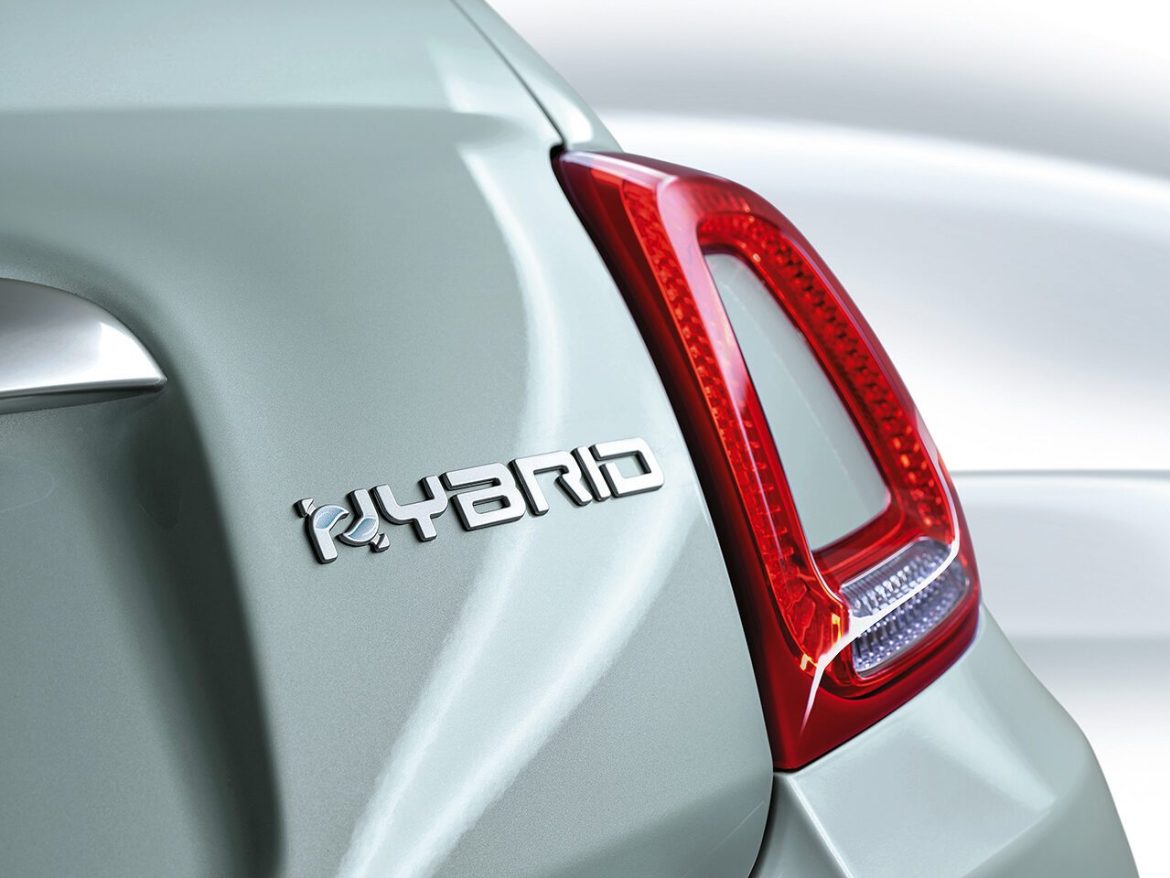 These models will also be available in an exclusive “Launch Edition”, which differs, on the outside, by the inscription “Hybrid” on the rear and the exclusive “H” logo, formed by two drops of dew, and on the inside by the upholstery, as they are the first in the automotive sector to be partially manufactured with a fabric composed of recycled materials. Called Seaqual Yarn, developed and certified by the Seaqual Initiative, this material is composed of recycled plastic fibers collected from the seabed by fishermen, having subsequently been transformed into polyethylene terephthalate flakes.

The Fiat Panda and Fiat 500 hybrids will be available from March, on the national network of Fiat dealers in Portugal. The Fiat 500 will be available from € 16,600 for the “Pop” equipment level, or € 19,300 in the “Launch Edition” version. As for the Fiat Panda, we only know that the Hybrid “Launch Edition” version will have a base price of € 16,050, expecting a price difference of € 400 compared to versions with 1.2 69hp engine with the same level of equipment.