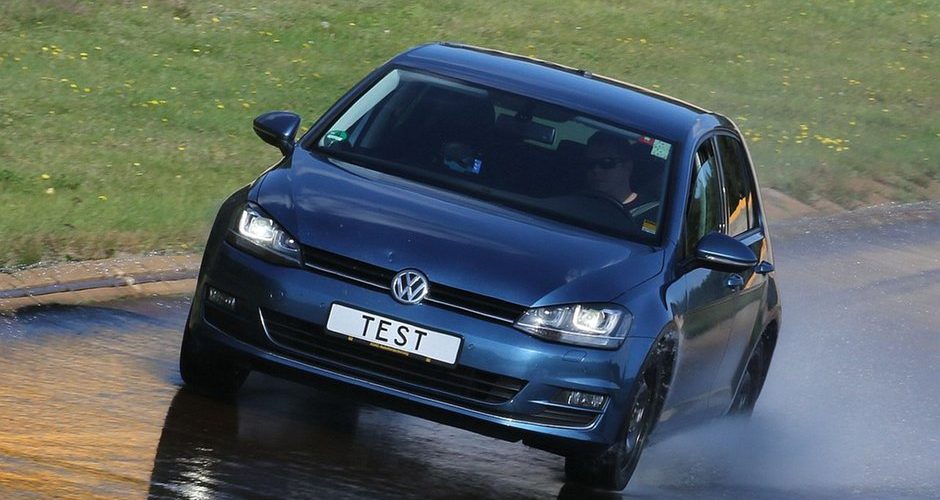 Best Tires For Small Cars and Middle Class – The ADAC and Stiftung Warentest tested 35 tires for the new season, including the ecological tires from various manufacturers. The result: Many tires show significant weaknesses when braking in the wet – and only six models have “good” cut off with the note.

Still sitting on the car winter tires, but at Easter time is converted back to summer tires. High time to take the new tires in the season closer look. The automobile club ADAC and Stiftung Warentest therefore have 35 summer tires in two tire sizes – tested thoroughly – for small cars and the middle class. For the first time the possibility Eco four models – so-called ecological tires – tested, which are designed to provide both environmental and economic benefits.Striking: while keeping the advantages of the tire in boundaries, they show compared to conventional tires especially significant disadvantages when wet.

The best summer tires in the middle class

From 19 models tested in the dimension 205/55 R16 for the middle class cuts the “Michelin Primacy 3” from the best summer tires. Behind lands of the “Goodyear Efficient Grip Performance”. As the worst tire in the test presents the “Nankang ECONEX Eco-2” from Asia.The cheap tires shows both in dry conditions but especially in wet significant weaknesses. A total of six models were rated “good”, twelve tires cut “satisfactory” from. Only the “Nankang” was rated “poor”. Striking in the middle class: The Top tires all come from big brand manufacturers. The cheaper alternatives can not compete here.

The best tires for small cars

Of the 16 models tested in the dimension 185/60 R14H for small cars total of six tires have “good” cut off with the note. Eight times distributed testers rated “satisfactory” and once “sufficient” and even “poor”. The worst two models in the test are the Asian tire “Kumho KH27 ECOWING ES01” and the Slovak cheap tires “Matador MP16”. To the best tires are not included among the “Continental Premium Contact 5” with very good handling characteristics and the “Goodyear Efficient Grip Performance” who can convince the shortest braking distance in the test. Only the cheaper alternatives, the manufacturer Nokian and Vredestein can compete in the small car class with the brand manufacturers.

Why put the tester from ADAC and Stiftung Warentest so great importance to the driving and braking performance in wet conditions, the tire experts justified by the fact that “on dry roads usually only about 50 percent of which will be used, what the tire could achieve performance. In the wet, driving style and speed often remain the same, the tire may average only half pay as much as on dry pavement -. the tire is therefore used in wet conditions in the border area “

Basically apply primarily to the tires in the test Midfield mild to significant weaknesses in the wet. Among the “good” rated models, there is, however, much smaller differences.

Why cut ecological tires from getting worse?

The Eco-manufacturers’ models perform worse than the traditional comfort tires is according to the ADAC and Stiftung Warentest obvious: “A car tire is a compromise excellence in wear resistance and fuel consumption are contradictory to excellence in the grip or aquaplaning..”

So if great emphasis on durability, low rolling resistance and low fuel consumption sets, must accept clear performance weaknesses on the outcome of the tester