2015 Corvette Z06 Engine Blows Up – When the first few new LT4-powered Z06 Corvettes finally made it into the hands of customers, a few vocal owners were a bit disappointed that GM tuned the ECU too conservatively. GM suggested the aftermarket, but made it clear that doing so immediately void their warranties.

When you buy yourself a powerful supercar like the Corvette Z06, the last thing you expect is for the engine to eat itself. But that’s exactly what happened to this guy after only 891 miles on the clock!

Now, Chevy and GM have a bigger problems on their hands. Thankfully it’s not another recall, but it could soon become one. Late last week, one of these brand new LT4′s blew up. 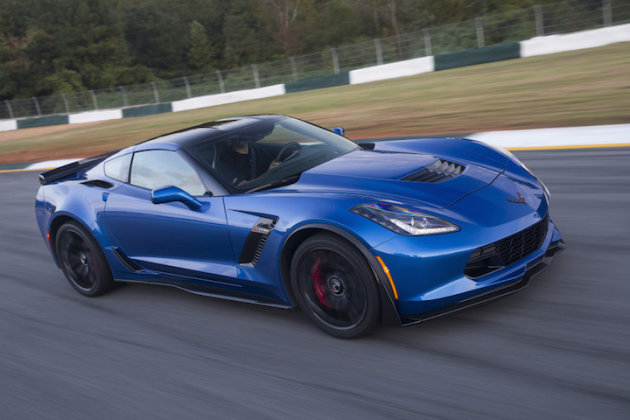 According to Corvette Forums, one of their members was driving along in his new Z06 when all of a sudden the engine started to knock. Here are his words exactly, “I was out putting some more miles on the car to get ready for my track event at Road Atlanta Jan 10 and 11. While making a pull from 35 mph I accelerated and shifted short of redline and boom. Car began knocking. I pulled over and popped hood. Could hear a loud knock coming from # 6 cylinder area along with a serious grinding metal on metal sound coming from the supercharger area.”

The 2015 Corvette Z06 Engine Blows Up on the odometer. The handbook says the break in period is 500 miles, so the motor definitely should’ve been ready for the full fury of 650 horsepower. For some reason though, it wasn’t.

According to the owner, the engine was covered by the warranty and he is getting a new one installed soon. The LT4 motor that blew is heading back to GM to be completely disassembled in order to find the cause of the motor failure. Hopefully this doesn’t turn into another safety debacle for GM.

By Cheryl Chernobyl
In Corvette