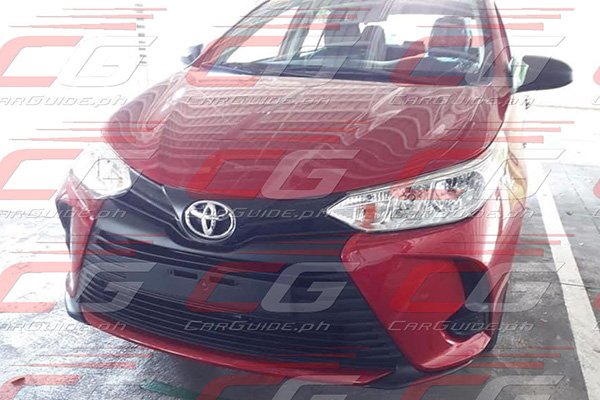 As the official countdown begins for the launch of the updated 2020 Vios on July 25, leaks are inevitable. And as far as they go, this one has managed to spoil much of the story.

Sent by a tipster who wishes to remain anonymous, these photos show the front end of the 2020 Vios. Additionally, these photos essentially show what the low, mid, and high-end variants look like.

Contrary to initial rumors, the new bumper won’t be limited to high-quality variants. Joker’s smile is gone and is replaced with something that looks like a mix between the Angular third-gen model and the current Corolla Altis.

The higher quality variant is unique, however, in that it gets glossy black accents to further differentiate it from the low and mid-range variants. Additionally, the chrome strip on the grille is designed to visually extend into the headlights – a styling element already shown in the official teaser. The higher-quality variant also turns to sports LED headlights – the first time the function will be offered on the Vios. 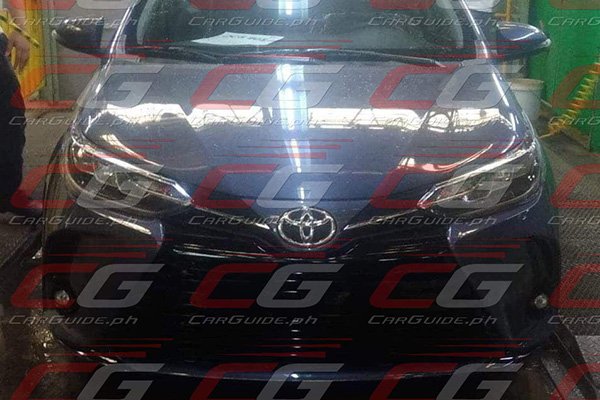 Meanwhile, based on the semi-darkened photo of the mid-grade variant, the Vios will continue to receive the same alloy wheel designs as the current model. Whether these are just placeholders for the real thing remains to be seen. 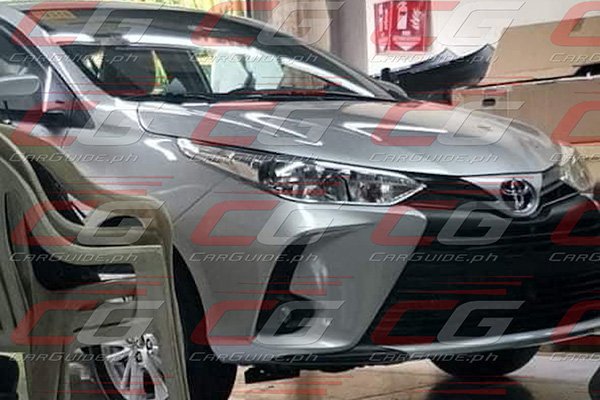 The tipster who provided the photos didn’t mention anything about specs, variants, and / or pricing (we’ll have to wait for a sales agent to leak). However, it is very likely that the Vios will continue in 2020 with the same engine and transmission choices as before. What it will likely get is an improved infotainment system, likely for the mid and high quality variants.