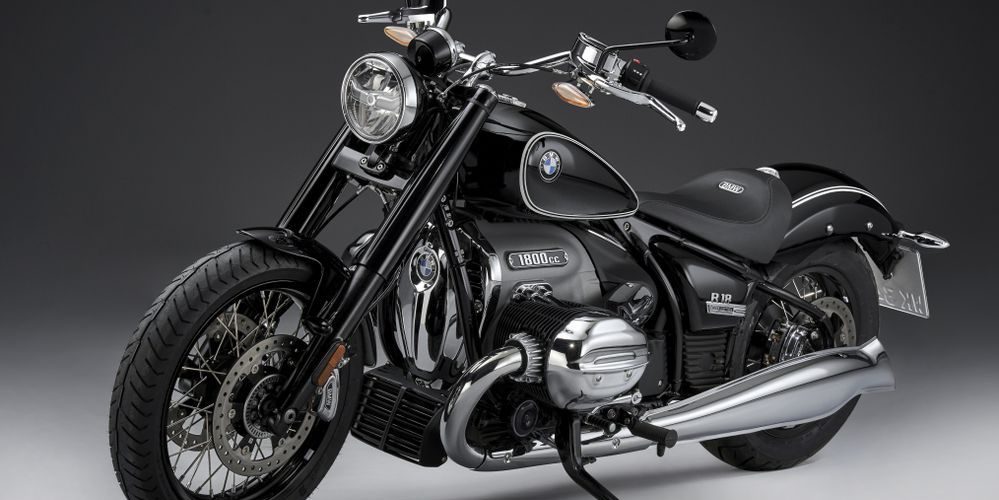 BMW Motorrad, the German motorcycle industry leader, has unveiled the 2020 BMW R18, a classic cruiser motorcycle that takes on the old BMW Concept R5 that was actually built more than 80 years ago. With a new engine that is larger than the current BMW’s top Boxer engine. Penetrating the market for people who like classic bike. 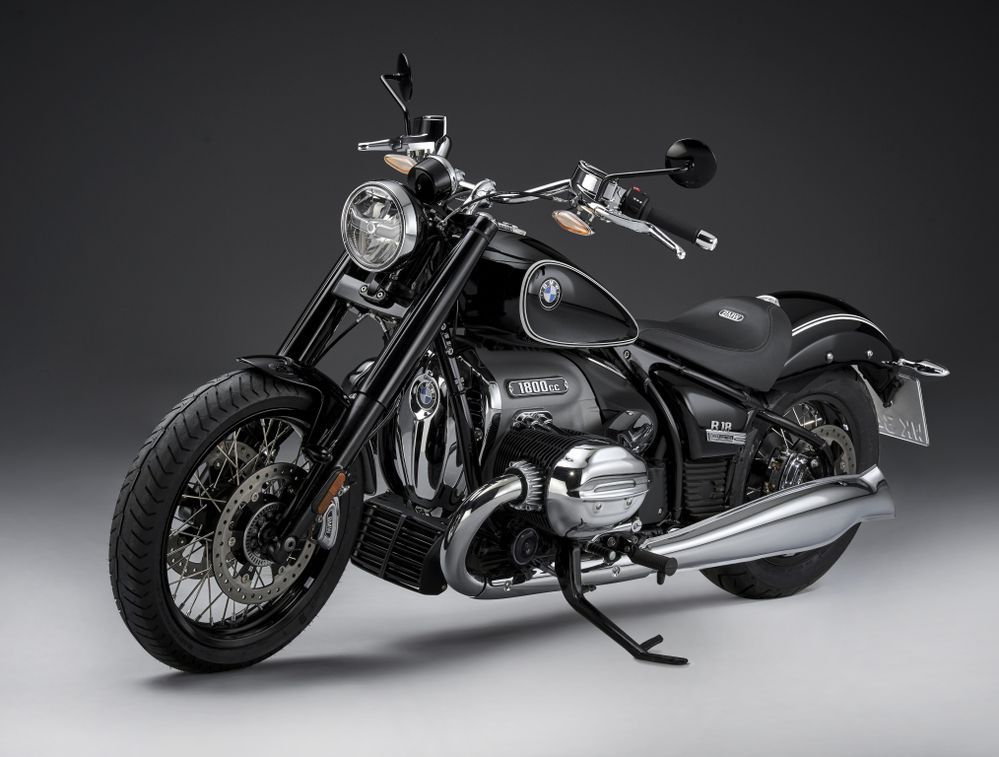 “This bike was not built for speed,” said the bike’s chief designer, Edka Henrich, added. “This bike , we have a design concept that Want to bring the classic analogy To live in today’s digital age And also able to convey the precious history of BMW Motorrad on this motorcycle perfectly.

For the design of the bike. Not just brought back the retro-looking shape But also brings together the design of the exhaust pipe, the classic fender Including some systems Of the bike, such as the driven shaft Must go back and use the same era as that Using black tone control Intersection with the shine of chrome perfectly.

Incidentally, BMW Motorrad’s Boxer-engine motorcycles have been using axle drive from the first generation to the present.

Although this model is built in a classic style But hidden modernity perfectly Starting from the round headlights This is a LED headlight with high beam, low beam and dimmer in a round lamp. That is perfectly designed, and the turn signals also have LED lights as well

Next to the bottom in the shock absorber. Is a telescopic shock absorber Classic design On the brake system Provides double disc brakes, brake calipers from BMW 4 Pots with anti-lock ABS system.

Speedometer screen Spherical There are both analogue speed gauges. And digital gauges in the same speedometer 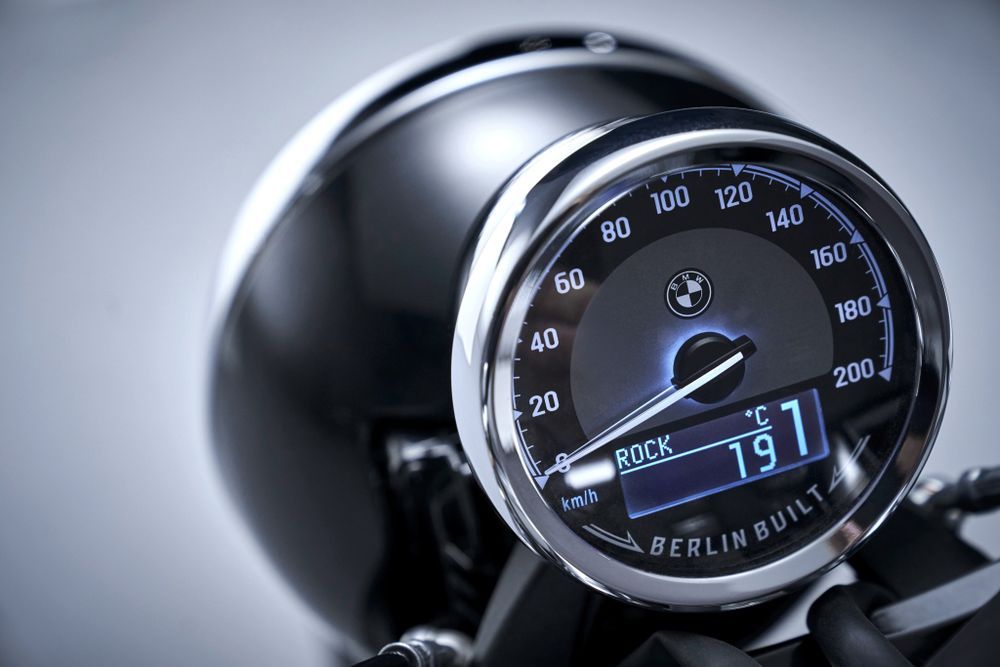 Next to the right handlebar grille It is a button to control headlights, buttons for changing different modes. Through the screen etc. And the clutch hand pump area Chrome cover decoration Perfectly matched with the brake pump cap on the right 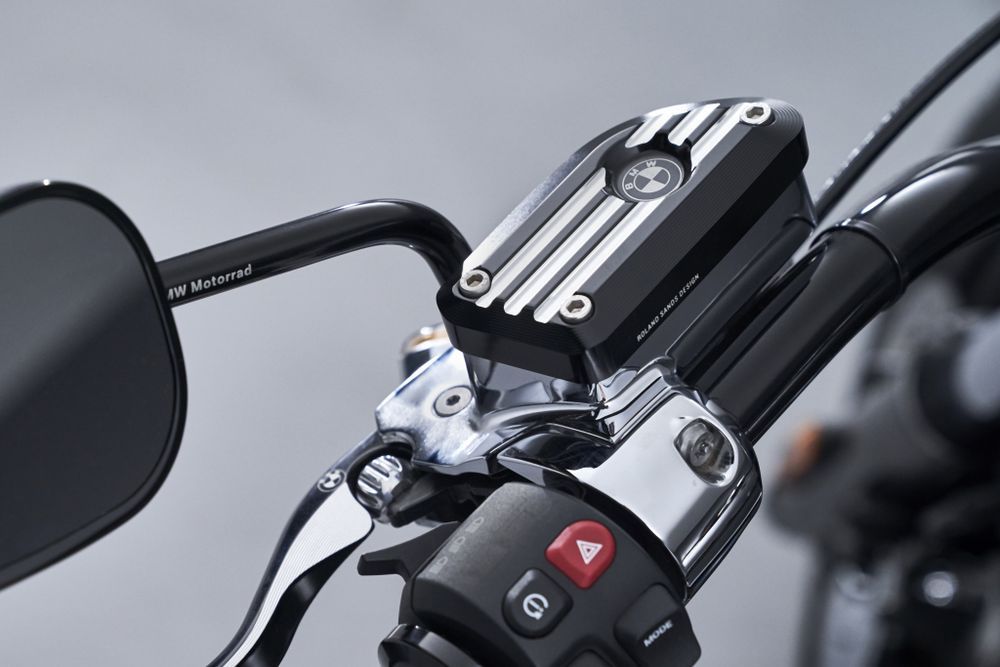 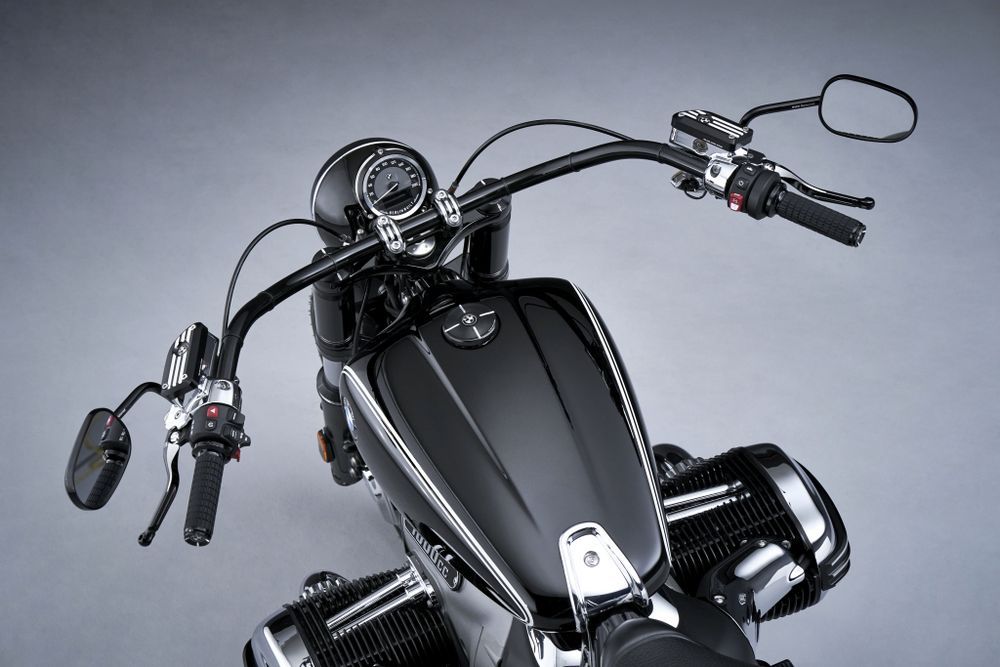 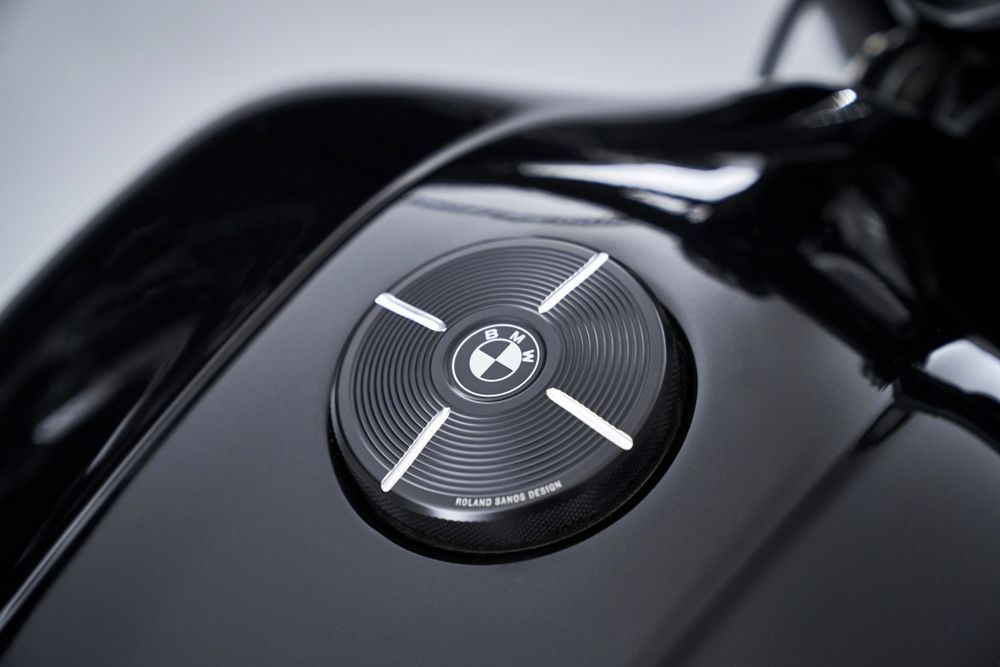 2020 BMW R18 seat Is a single seat, a height 690 mm, the exhaust pipe Is a twin chrome exhaust pipe It has a wide body design with a narrow end, which is known to be a very popular design in the Cruiser segment, while the tail lights are the same as the LED turn signal lights.

BMW R18 uses the largest Boxer engine ever made.

The selling price of the BMW R18 First Edition in Thailand is 1,150,000 baht, assembled from Berlin, Germany. All imported to Thailand