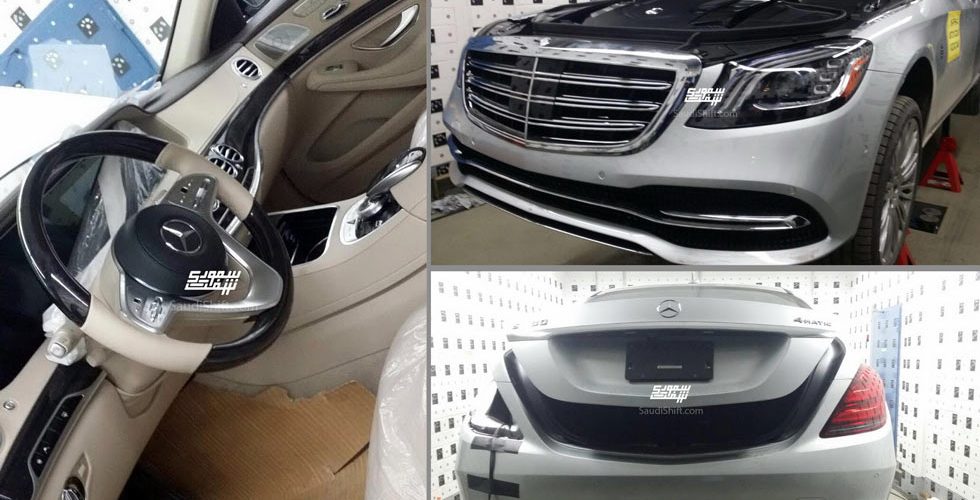 2018 Mercedes-Benz S-Class genre gets a mid-cycle facelift and here’s our first look at an uncollodated example taken a few weeks before a world first dual rumor in April during the New York and Shanghai Auto Shows.

These 2018 Mercedes-Benz S-Class images, which are provided by Saudishift, give us an unobstructed view of the front and rear ends of the subtly redesigned S-Class 2018 sedan plus updated interior.

From the outside, the main changes for the 2018 model are the redesigned bumpers, the rear with new exhaust pavers and trim, minor adjustments to the rear light beams and the redesigned Multibeam headlamps With three-layer LED strips. The latter will allow drivers to continuously use high beams without disturbing other motorists.

Inside, the refined S-Class sedan gets the same three-spoke steering wheel as the Coupe instead of the two-spoke design of the current car. It also appears that the extended digital instrument and entertainment panel have slightly increased in size when Mercedes has removed the frame separating the two screens, while it appears that minor modifications have also been made to the lower center console. We also heard that Benz will add gestural controls to the infotainment system and a twisted touchpad.

The updated S-Class will allow the new Mercedes M-256 six-cylinder petrol engine with an electric compressor and an integrated built-in alternator that promises to deliver a V8 performance with six-cylinder fuel efficiency.

Finally, but certainly not least, the 2018 S-Class will feature a range of new driver assistance systems with advanced stand-alone capabilities, with new hardware and software. These range from the fully self-contained S-Class parking to provide autonomous highway management for short periods of time.

Sales of the reorganized S-Class will begin worldwide in the third quarter of the year, with Maybach more luxurious, as well as Coupe and Convertible versions to be followed with a similar series of upgrades. 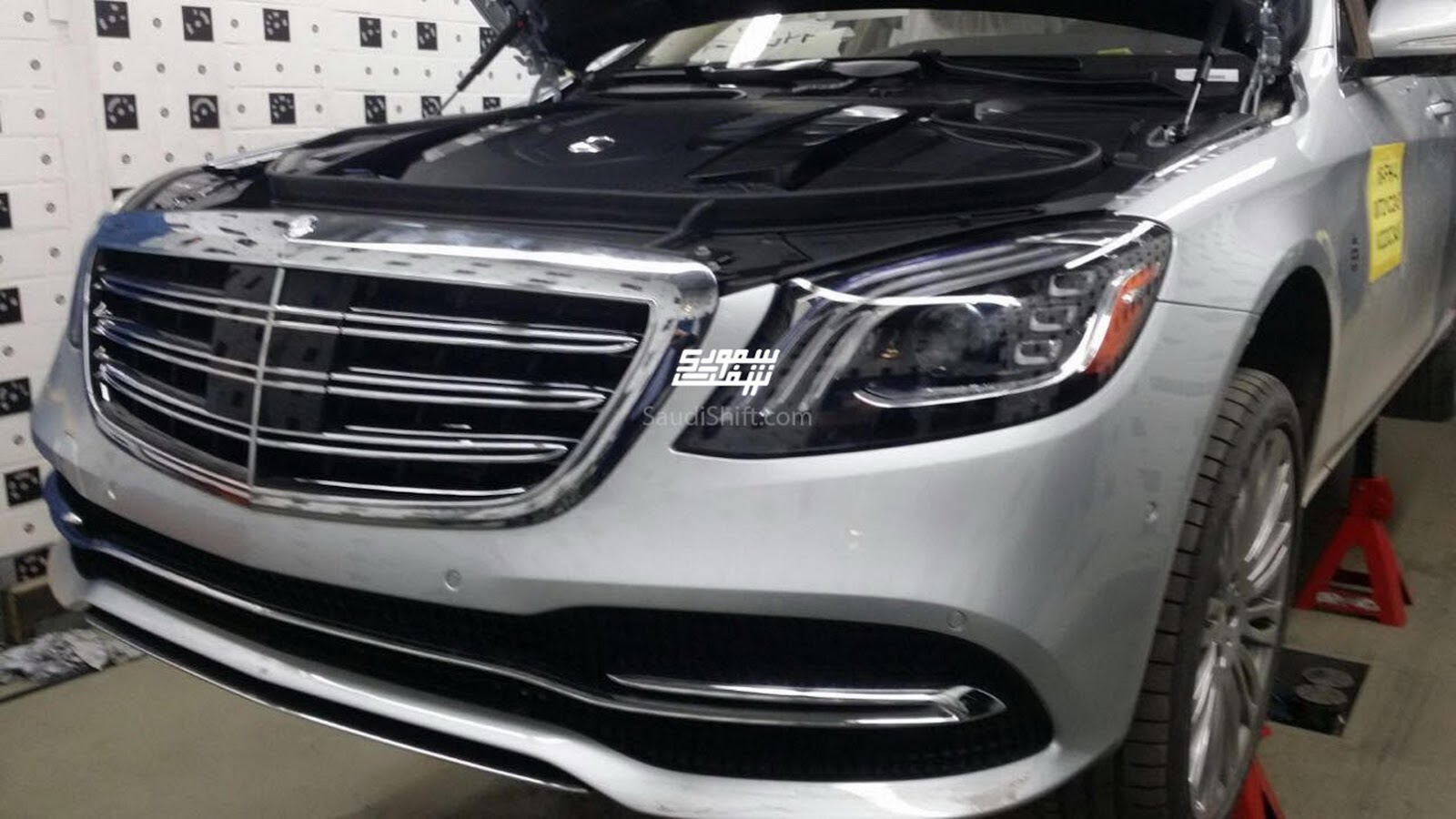 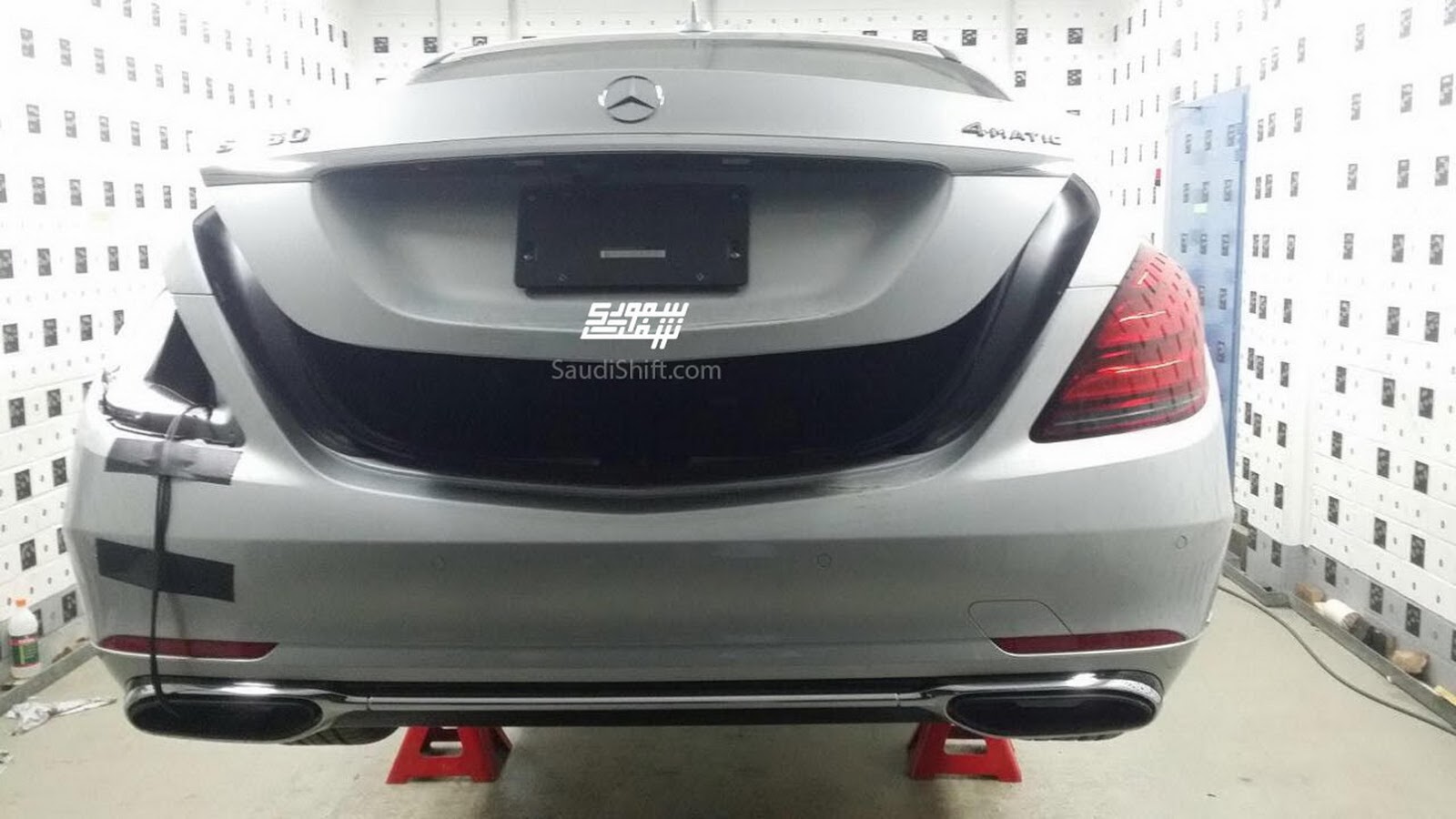 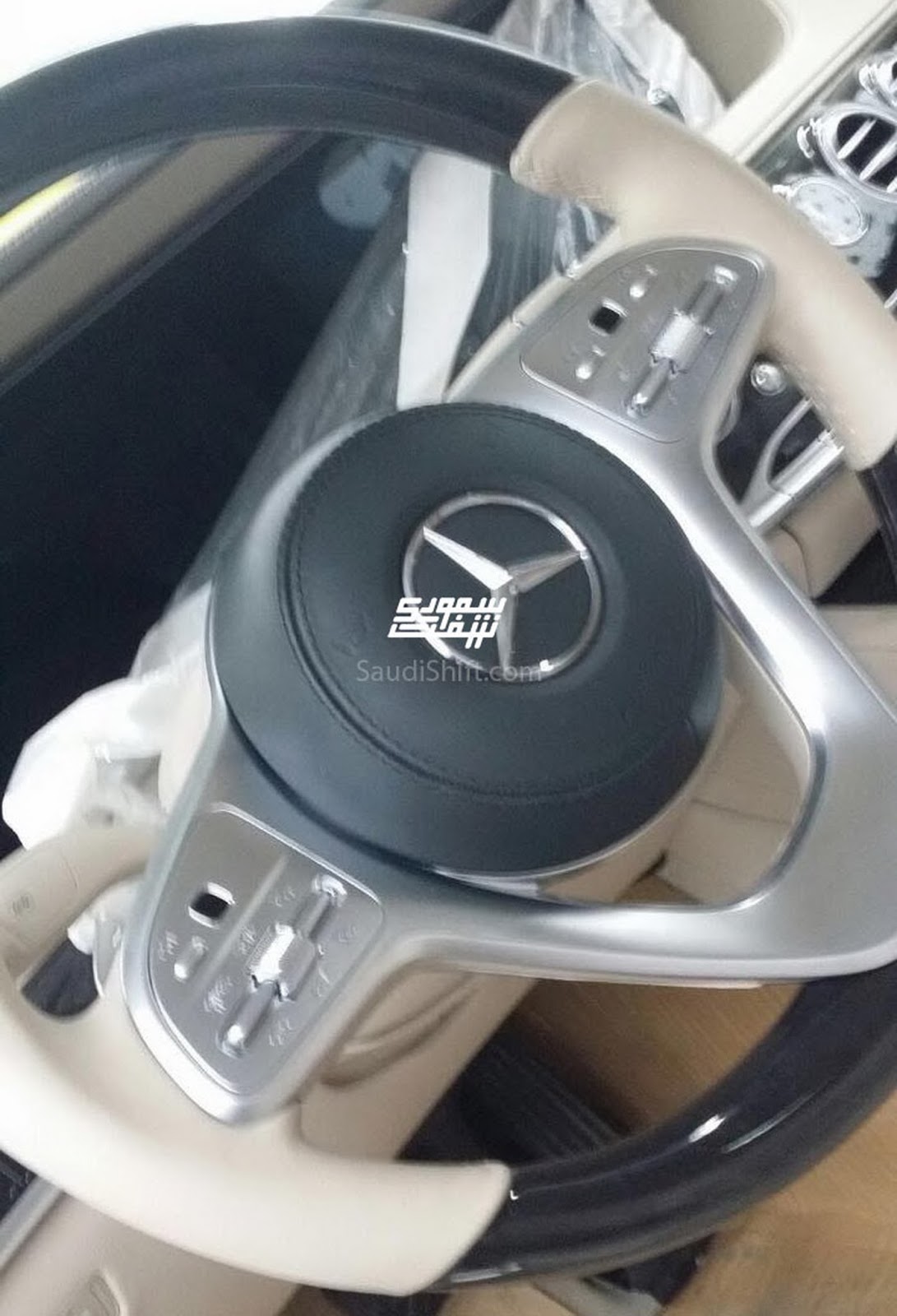 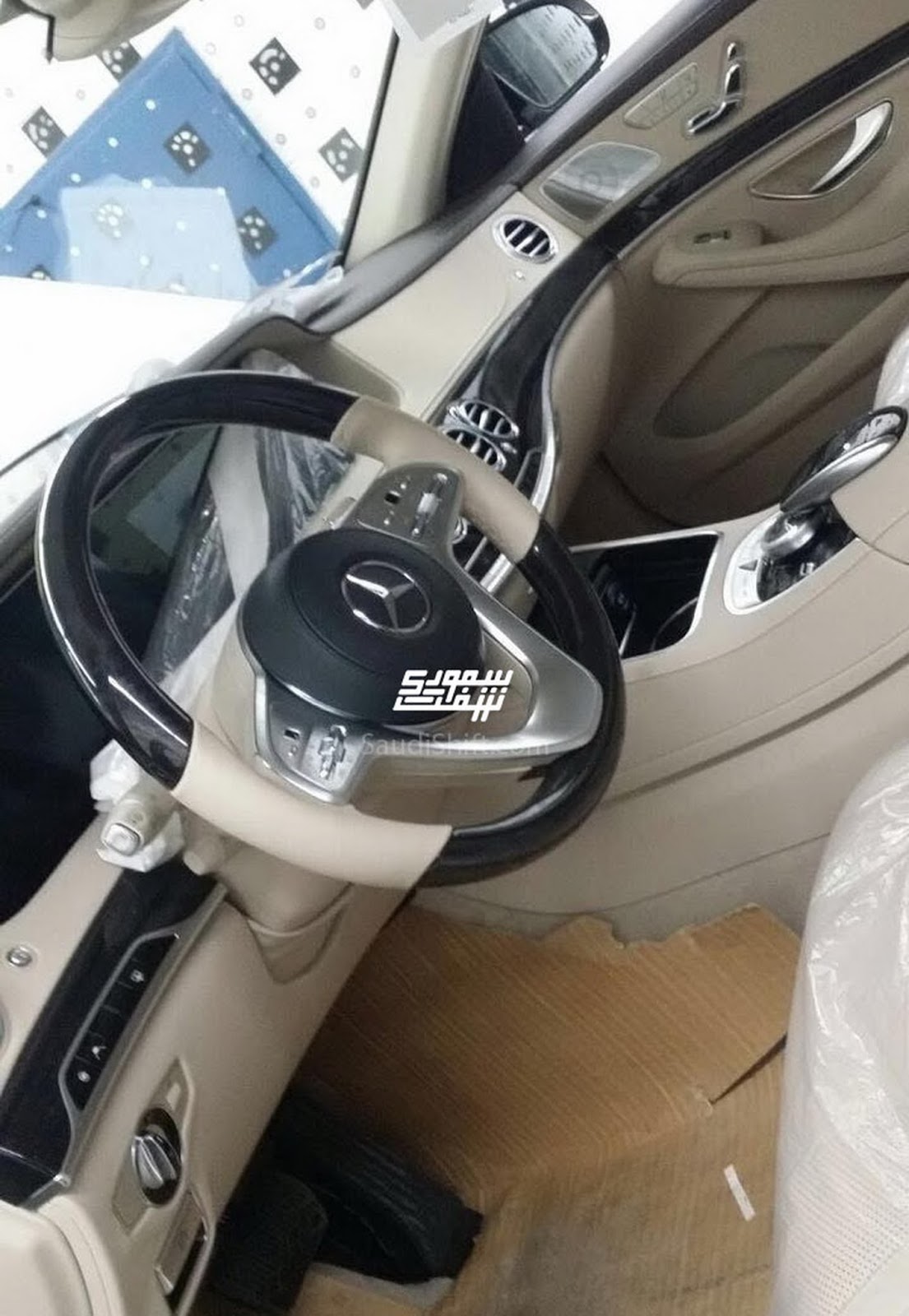 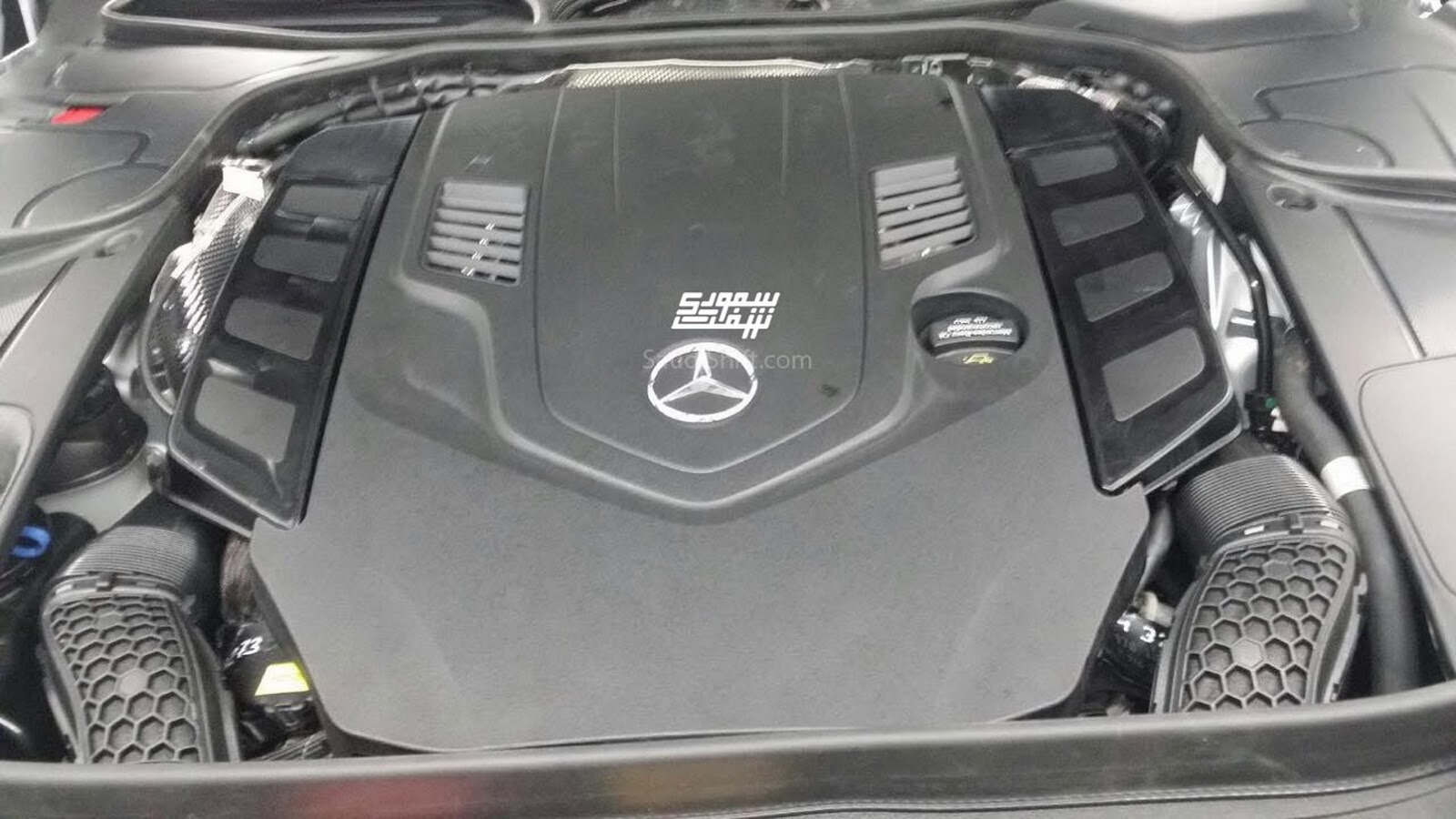 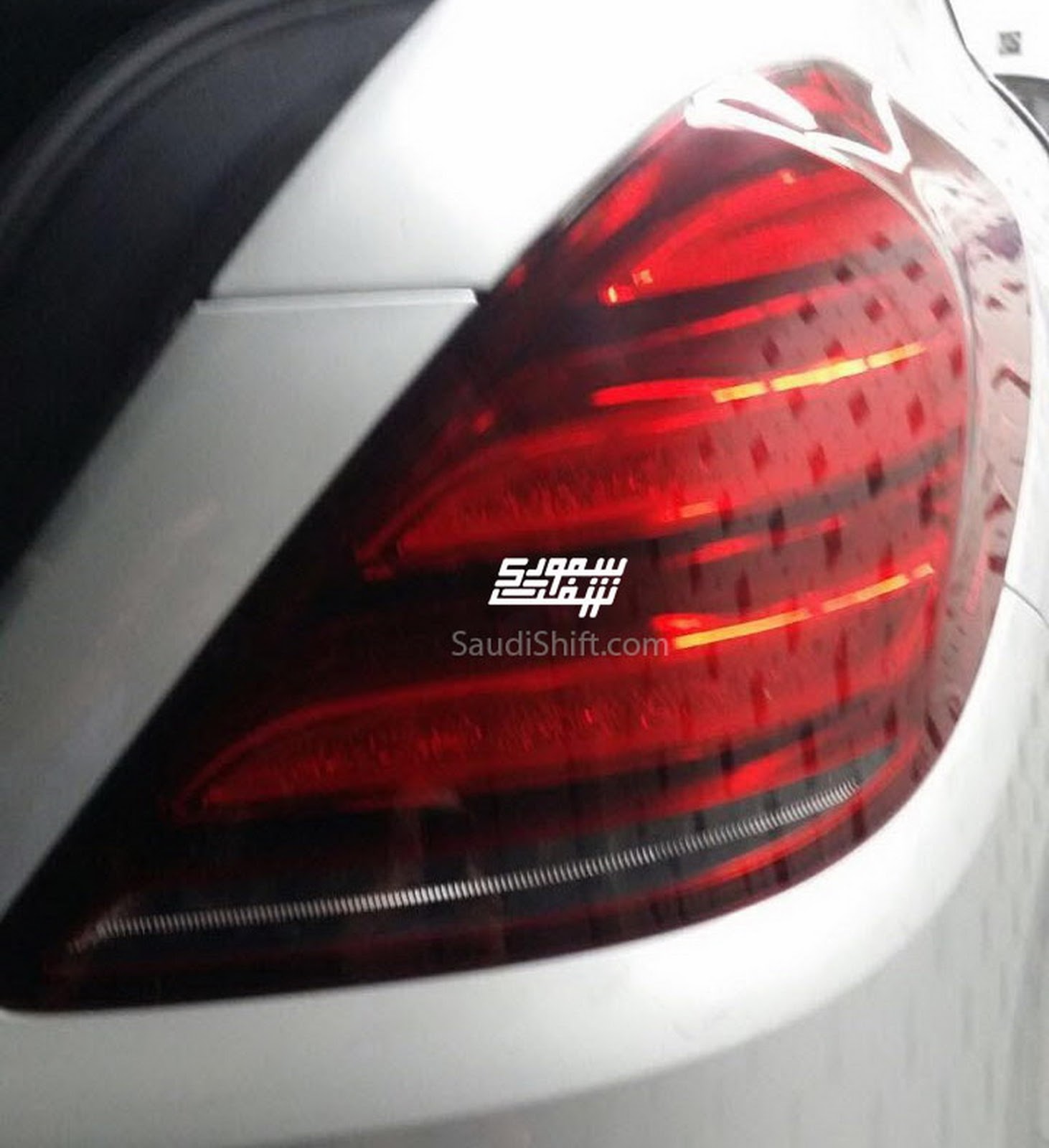 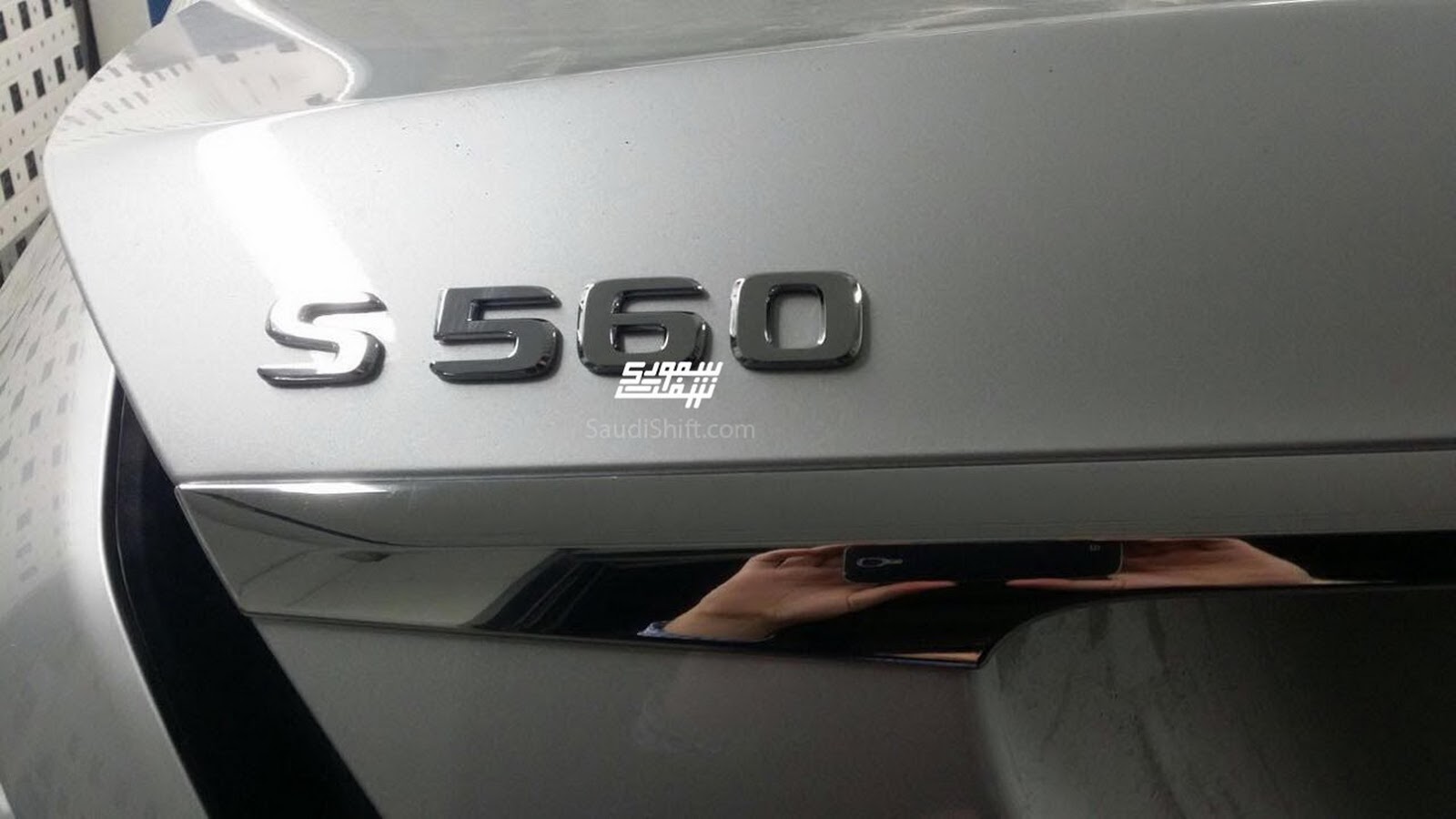